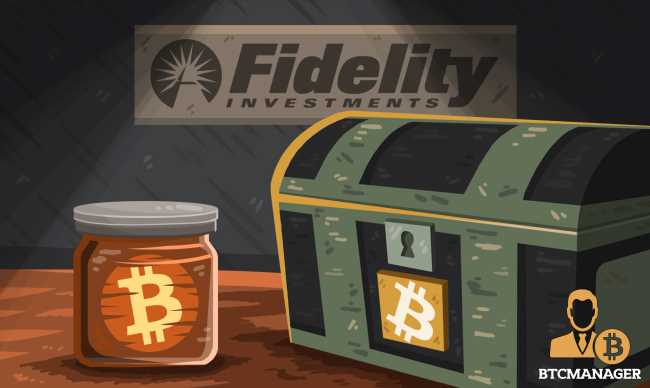 The Canadian government has approved Fidelity’s request to become Canada’s first bitcoin custodian. The move could pave the way for other Canadian institutions to invest in cryptocurrencies. Moreover, the decision follows a statement from Fidelity which claimed that interest in digital assets in the country had risen dramatically.

Fidelity was authorized by the Investment Industry Regulatory Organization of Canada (IIROC) to create a new Bitcoin trading and custody platform tailored to institutions such as pension funds, portfolio managers, mutual funds, and exchange-traded funds (ETFs).

“The demand for investing in digital assets is growing considerably, and institutional investors have been looking for a regulated dealer platform to access this asset class,” Scott Mackenzie, president of Fidelity Clearing Canada, said.

Over the last 7 days, Bitcoin has seen a $98 million inflow, bringing its total assets under management to a record high of $56 billion.

In the same week, Fidelity filed a request to launch two Bitcoin funds in Canada: a Bitcoin ETF and a mutual fund linked to the top cryptocurrency. The prospective ETF would utilize Fidelity’s custodian services.

Moreover, Fidelity Canada will be the first company to enter the Bitcoin market with the rollout of the new platform. Fidelity Investments Inc, on the other hand, has been experimenting with cryptocurrency for quite some time.

Institutional investors are starting to look for ways to profit from the cryptocurrency market, which has exploded in recent years. Fidelity Digital Assets launched a Bitcoin custody and trade execution service in 2018, following similar product introductions in the US the previous year.

According to a press release from Fidelity, the firm’s debut in the United States provided it with a four-year runway in establishing cryptocurrency services.