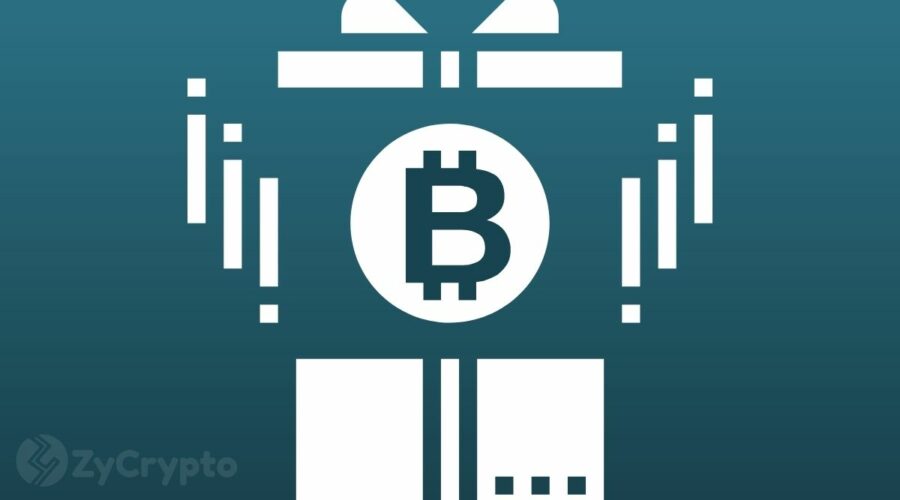 Since the Department of Justice(DOJ) broke the news of seizing 94,000 Bitcoins stolen in the  2016 Bitfinex heist on Tuesday, tongues have been wagging in the crypto sphere as to who would get to walk away with the recovered assets. Albeit being one of the biggest crypto recoveries so far, the seizure presents even bigger legal challenges.

Shortly after the Tuesday announcement, David Silver, a lawyer, and financial fraud expert said that he had received dozens of calls from alleged victims enquiring how they could recover their lost coins.

“The world has changed dramatically since 2016, and everyone is going to lay claim to this newfound bag of Bitcoins,” Silver said.

Twitter and other social media channels were also awash with individuals claiming that they had lost their coins in the heist, asking for ways to recover them. While Bitfinex has said that it “will work with the DOJ and follow appropriate legal processes to establish our rights to a return of the stolen Bitcoin,”  experts like Jason Bennick, C.E.O of Blockrails, believes that returning stolen coins to their rightful owners is not going to be that easy.

To him, the fact that crypto is not legal bank tender makes the issue more complicated. “This definitely will need a bevvy of lawyers on this one lol,” Bennick says.

After the heist, Bitfinex took appropriate measures to stay afloat by allocating losses of more than 30% to all customer accounts. It had then proceeded to issue BFX tokens to victims of the heist on the ratio of 1BFX for $1 lost. However, in the following years, Bitcoin’s value had more than tripled, given that at the time of the heist the coins were valued at roughly $72 million,  which could see victims sue for recovery of lost value. Some users are also long deceased which could also raise estate succession issues.

Apart from the difficulty in verifying deserving victims, another problem arises with some users claiming that they did not receive the BFX coins at all. Others we spoke to claim that they were inadequately compensated or the compensation in BFX and subsequent agreement to waive future rights to claim BTC was unfair.

“I think that’s ridiculous. That’s my Bitcoin that they took from my multisig wallet. I would like my Bitcoin back. They can have their equity back.” Alan Aronoff, a 52-year-old from San Francisco said in an interview. 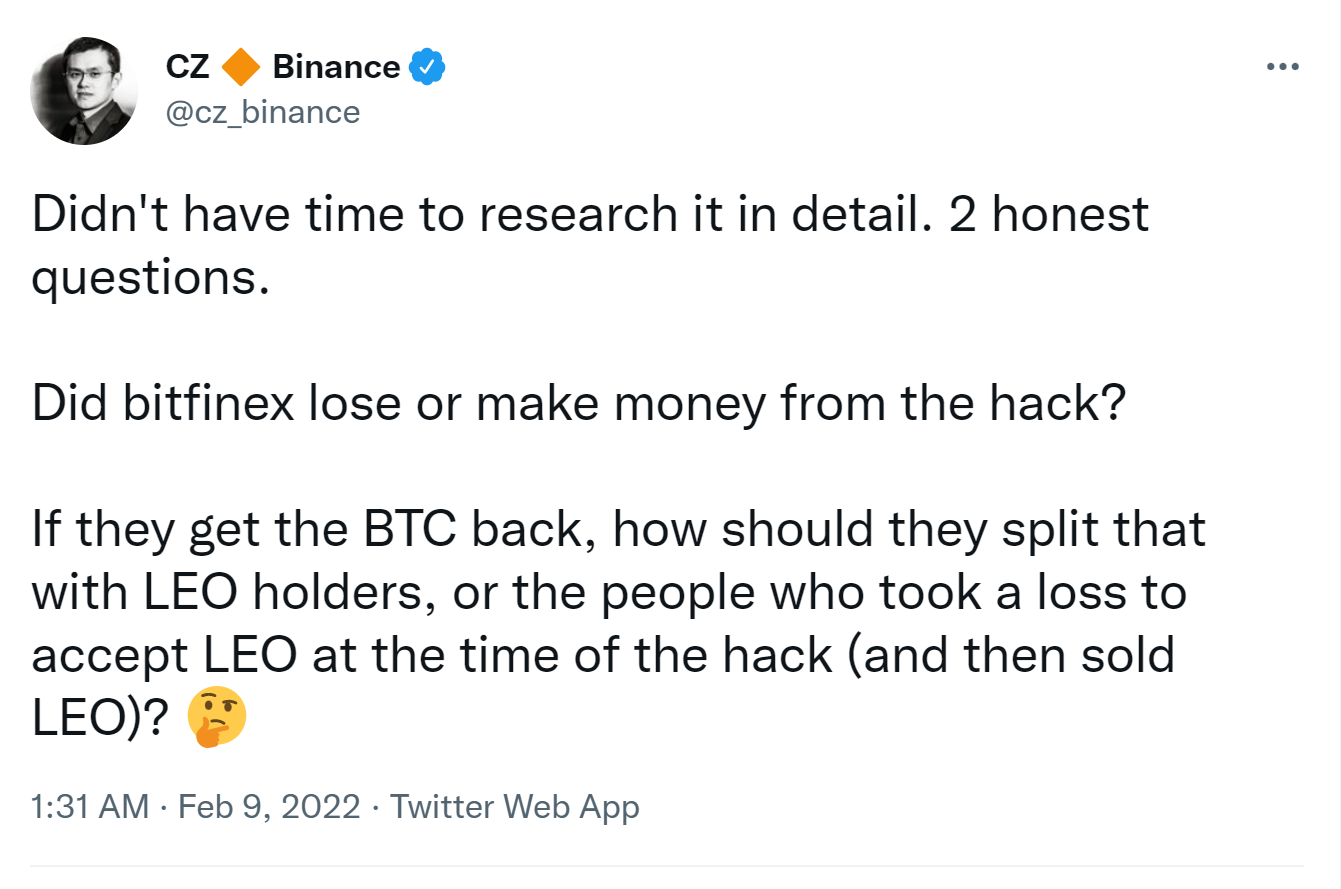 Although Bitfinex has declined to comment, it said yesterday that it plans to use 80% of the recovered assets to repurchased and destroy LEO, another coin it used in 2019 to keep its coffers replenished.