While many Bitcoiners have praised El Salvador’s decision to make Bitcoin legal tender on a par with the United States dollar, global investment bank JPMorgan Chase does not share their enthusiasm.

According to a report by the megabank on Thursday and reported by Bloomberg on Sunday, JPMorgan warned accepting Bitcoin could pose considerable challenges to the Central American nation and the Bitcoin network as well. 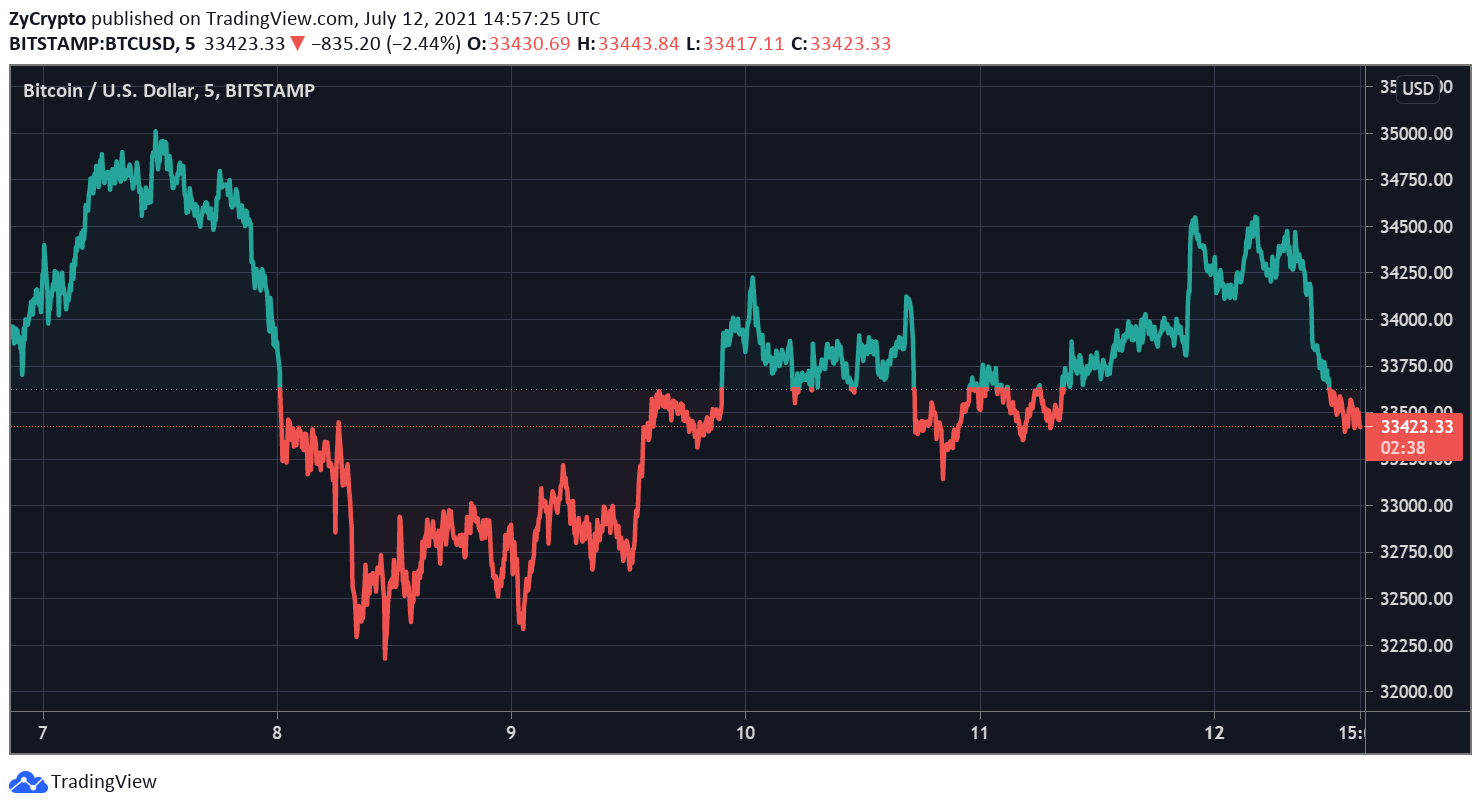 The JPMorgan analysts, led by economist Steven Palacio, argued that these problems will arise from the fact that Bitcoin is highly illiquid, with 90% not changing hands in over a year.

“Daily payment activity in El Salvador would represent 4% of recent on-chain transaction volume and more than 1% of the total value of tokens which have been transferred between wallets in the past year.”

This illiquidity and increased volume, according to the investment bank, could bring significant limitations to the Bitcoin network’s potential as a medium of exchange.

The bank’s strategists also pointed to other problems that come with El Salvador’s Bitcoin implementation. For instance, they suggest that the incessant imbalance in the demand for the conversions of Bitcoin and the USD could potentially “cannibalize onshore dollar liquidity” which could ultimately result in fiscal and balance of payments risk.

Additionally, JPMorgan also sees Bitcoin’s high volatility posing a massive challenge for its bimonetary system alongside the official use of the U.S. dollars as legal tender.

El Salvador Is Not Backing Out

Meanwhile, El Salvador doesn’t appear the least bit worried about the concerns raised pertaining to its adoption of Bitcoin as an official method of payment.

As we previously reported, El Salvador’s parliament passed its historic Bitcoin legislation by a supermajority in early June, with the country expected to formally make the flagship crypto legal tender on September 7. President Nayib Bukele also announced that El Salvador would launch its own government-sponsored Bitcoin wallet dubbed Chivo. All adult citizens will be eligible for free $30 BTC airdrop upon registration.

This is despite the government facing reluctance from major institutions and financial regulators, including the World Bank and the International Monetary Fund. JPMorgan strategists previously posited that El Salvador adopting Bitcoin as a parallel legal tender doesn’t have any economic benefits and would actually jeopardize negotiations with the IMF.

Suffice to say, the world is watching El Salvador with great interest. If its Bitcoin implementation proves successful, then other Central American countries will be encouraged to follow suit.