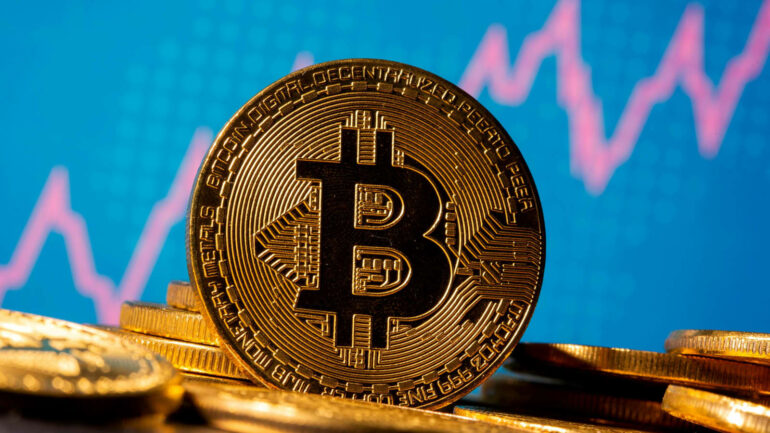 The Central American jurisdiction has become somewhat synonymous with the top digital token since President Bukele announced the Bitcoin bill back in 2021. The legislature eventually approved BTC as legal tender later in November that year.

Despite stiff opposition from the International Monetary Fund (IMF) and the US government, President Nayib Bukele has continued to defend the country’s decision to adopt crypto on a national scale.

Notably, El Salvador’s big buy complimented the popular ‘buy the dip’ narrative that promotes purchasing crypto tokens when the markets are down. On Monday, Bitcoin prices were reportedly more than 50% below all-time high levels, and altcoins also showed significant downtrends. In addition, Monday marked one of the largest liquidations events in crypto history as data from CoinGlass showed that over $1 billion liquidations calls were recorded over a 24-hour period.

As the reserve exists to support Tron’s recently launched algorithmic stablecoin USDD, the huge buy could be designated to support the coins peg to the US dollar.

The move comes shortly after Terra’s stablecoin UST depegged and triggered panic across the crypto community after the coin fell below $0.75 on exchanges.

However, CEO Do Kwon tweeted plans to leverage the protocol’s large BTC reserves in a bid to restore the coins peg. As of the time of writing this report, UST is back above $0.90 per data from CoinMarketCap.