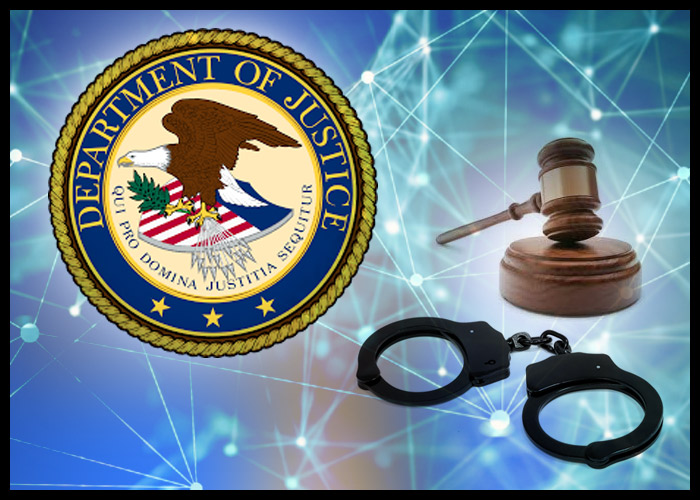 A former employee of an NFT marketplace OpenSea was charged with one count of wire fraud and one count of money laundering in connection with a scheme to commit insider trading in Non-Fungible Tokens, or NFTs, according to a statement by the U.S. Department of Justice (DoJ). This is the first case of its type involving insider trading in digital assets.

31-year old Nathaniel Chastain was charged of using and trading on confidential inside business information about NFTs that were going to be featured on OpenSea’s homepage for his personal financial gain. Chastain was arrested on Wednesday in New York and was presented in the United States District Court for the Southern District of New York.

U.S. Attorney Damian Williams said, “Today’s charges demonstrate the commitment of this Office to stamping out insider trading – whether it occurs on the stock market or the blockchain.”

OpenSea is the largest online marketplace for the purchase and sale of NFTs. Chastain is alleged to have launched an age-old scheme to commit insider trading by using his knowledge of confidential information to purchase dozens of NFTs in advance of them being featured on OpenSea’s homepage.

Chastain, as product manager, was responsible for selecting NFTs to be featured on OpenSea’s homepage. He exploited his confidential insider knowledge for personal gain in violation of the duties of trust and confidence he owed to his employer.

After an NFT was featured on OpenSea’s homepage, the price buyers were willing to pay for that NFT, and for other NFTs made by the same NFT creator, typically increased substantially.

According to the DoJ, Chastain used the information to secretly purchase dozens of NFTs shortly before they were featured. He then sold them at profits of two- to five-times his initial purchase price.

The charges of wire fraud and money laundering each carry a maximum sentence of 20 years in prison. The charges are merely accusations, and the defendant is presumed innocent unless and until proven guilty.

This case is being handled by the Office’s Securities and Commodities Fraud Task Force, with assistance from the Federal Bureau of Investigation (FBI) and the National Cryptocurrency Enforcement Team.