Precisely eight years ago, at around 6 PM London time, a British man called Papa Johns and ordered two pizzas for delivery to an American.

For the service, the Brit received not fiat, but was compensated with 10,000 bitcoins, then worth $20, now worth $80 million, by an American known as Laszlo.

This cross-Atlantic exchange is the first known usage of bitcoin as a means of exchange in commerce, marking the day as the moment when bitcoin became money

To celebrate and to remember that historic moment, bitcoiners specifically and cryptonians in general hold a feast on this very day.

A feast that happens to coincide with the coming of summer, and while one might spot pagan or religious connotations, the celebration is as modern as it can be. For they crave not turkey, nor eggs, nor chocolate, but pizza. 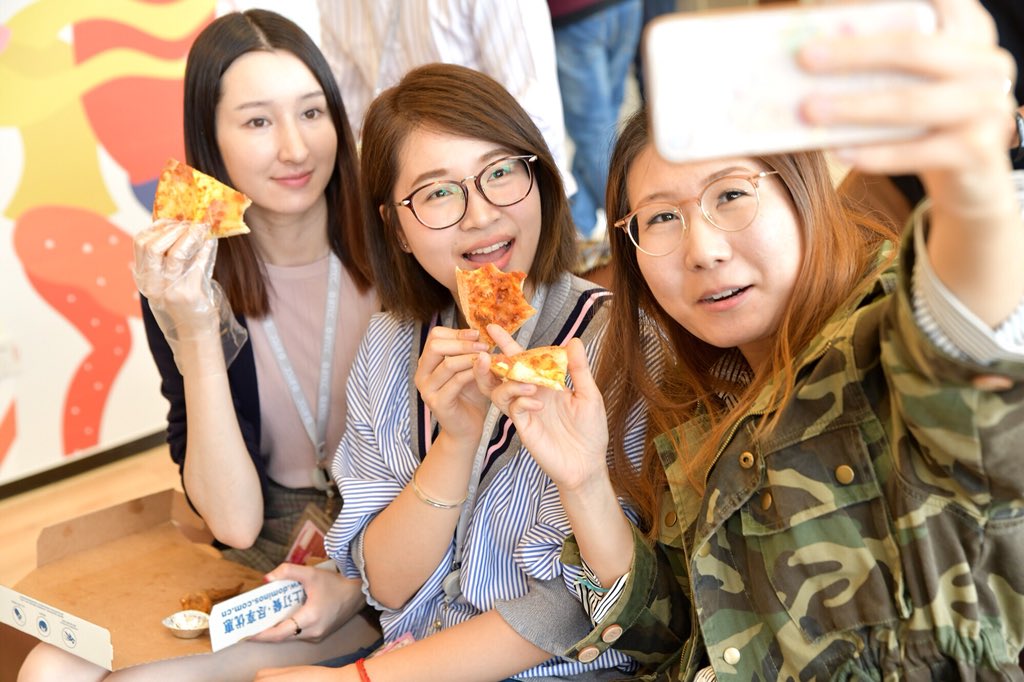 At just 0.09 btc for the many employees, however, at around $80, it does sound like they cut some corners. Something Bitstamp very much avoided last year when they feasted on that giant pizza shown in the featured image. 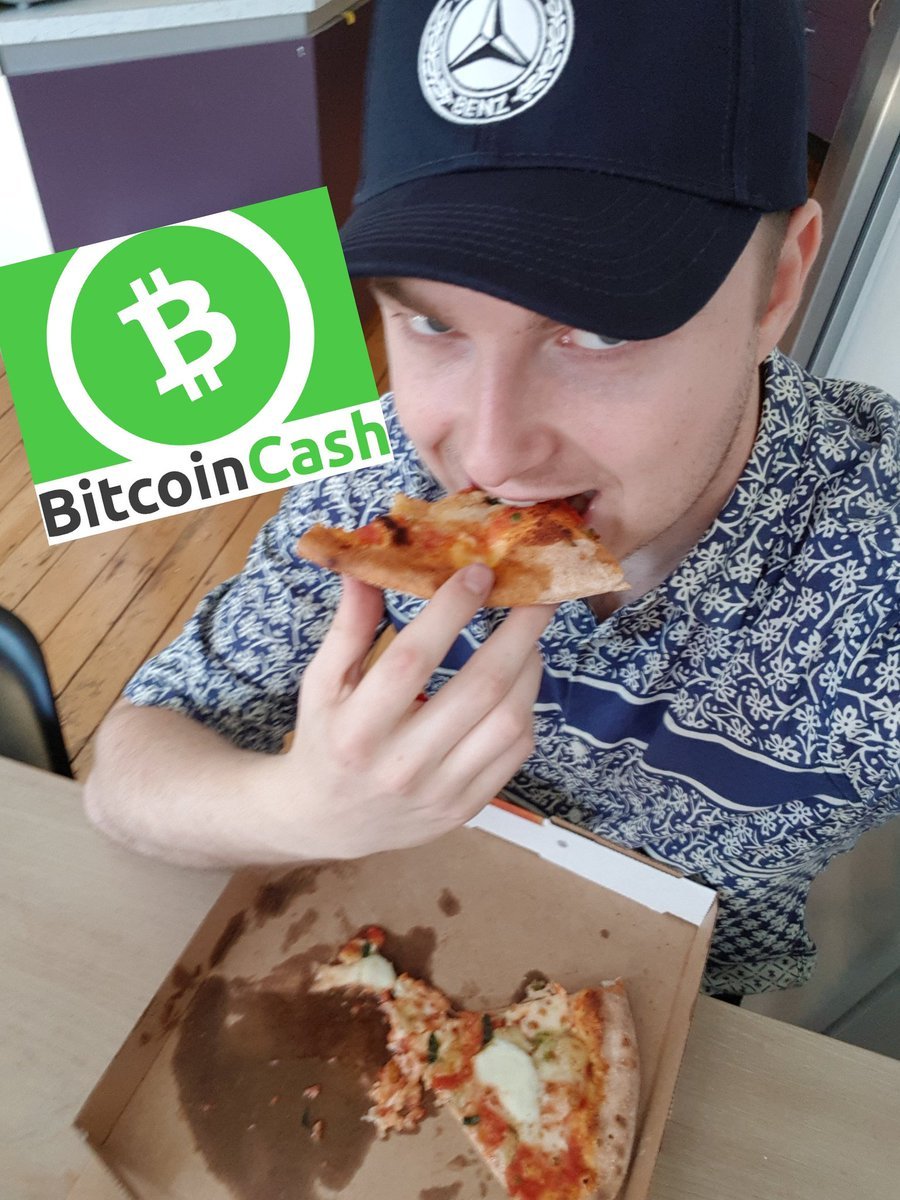 This casher must be Australian, even though he is wearing a German Benz hat. That’s because it is hardly the time for pizza in Europe just yet, while America has not even woken up. Asia and Australia, however, might be ripe for some feasting.

Here at trustnodes we too will join later. We’re quite tempted to get a local pizzeria to make us a bitcoin shaped pizza, but maybe we’ll leave that very creative (/s) idea to others.

What this day symbolizes many will have their own views. A modern feast for the coming of summer, a celebration of the creation of new money, a spendl day when bitcoin or crypto is meant to be used as a means of exchange, a religious ritual to bond all men.

The creation of a new community, global in nature, driven to advance the world and make it better, is a rare sight indeed.

Privileged many are to be part of it, to have seen it develop, and to continue seeing it develop. For bitcoin was by men and for men. The technology does things, but the most amazing thing it has done is the unleashing of this new movement.

So pizza day, for us, is the celebration of life. A fine sunny time when all get together to enjoy this very existence. To look at what was, and to look at what can be in the coming days and months.

To feel, more importantly, to feel comfortable using this new tech and to feel proud one is a cryptonian. So feast and celebrate for much work is left to do still.