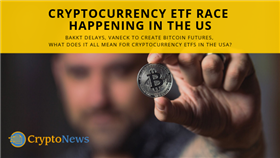 On the 27th of November, Gabor Gurbacs, the CEO of VanEck made an announcement on the Consensus Invest stage. He said that VanEck will partner with Nasdaq to create a regulated crypto futures contract to the market. This article will talk more about the overall picture of cryptocurrency ETFs, and how this decision is actually creating a race between two interesting entities.

Prior to this announcement, what was known was that VanEck is solely focused on collaborating with SolidX to create a cryptocurrency ETF that will satisfy SEC’s demands. One of these demands, or rather objections was the lack of a significant regulated Bitcoin futures market.

Bakkt, Intercontinental’s brainchild was supposed to boost the market and provide as it announced its plans in August 2018. Bakkt wants to create a physically-backed Bitcoin futures contract together with the Intercontinental Exchange, and other notable companies such as Starbucks and Microsoft.

In the same period VanEck’s ETF proposal to the SEC gets delayed till September, and in September it gets delayed to October, and in October, well it was delayed once again. The SEC still thought that the Bitcoin futures market was not significant enough and delayed their decision until February 27th, 2019.

Meanwhile, on November 20th, this tweet hit the public:

Nobody expected that Bakkt would delay the start of their Bitcoin futures, as they had no barrier to proceed with their operations. The supposed reason was the overwhelming interest and the impressive amount of accounts the company needed to process. Bitcoin futures are commodities and fall under the jurisdiction of the Commodity Futures Trading Commission (CFTC). Instead of December 12th, 2018, they are now hoping to launch on January 24th, 2019.

On a side note, Starbucks was a part of the collaboration (and still is) and everyone thought that Starbucks will enable Bitcoin payments for coffee. At the time it was just a rumor, and nothing related to the story gave way to support it. Now, on Consensus Invest Bakkt’s CEO Kelly Loeffler reignited the question by saying that they have been working with Starbucks to increase the payment options for consumers and will let them pay with Bitcoin.

VanEck comes up with an alternative plan

The delay from Bakkt complicated the situation for VanEck. The SEC’s decision depends on the established Bitcoin futures market to give approval to the creation of a Bitcoin security. By the time SEC would have had to make the decision regarding the ETF, Bakkt would have already generated significant results, which would most likely be impressive (considering they had to delay to accommodate all interested parties).

If interest in Bakkt wasn’t enough, let’s have a look at the SIX Swiss Exchange. It listed a cryptocurrency ETP from Amun Capital “$HODL” and it managed to overperform all other securities on the exchange.

“The new crypto ETP that was launched last week in Switzerland has quickly become one of the most popular products on the primary Swiss stock exchange. Volumes on the Amun Crypto Basket have surpassed all other ETPs currently traded at SIX.”

But, what happens in Switzerland does not really affect the USA and SEC.

VanEck has not yet provided any insight into their Bitcoin futures structure and at this point in time, we do not know whether it is cash-settled of Bitcoin-backed.

Bakkt and VanEck will not be the first ones to create a Bitcoin futures contract on the market. Already existing are the “BTX18” Bitcoin CME Futures, and “BGZ18” Bitcoin Cboe Futures, but they are both cash-settled, meaning that no actual Bitcoin changes hands. These funds merely try to mimic the performance of Bitcoin and provide accurate measurements for the investors.

Bitcoin ETF in the US, what does it mean for cryptocurrency?

Both Bakkt and VanEck are heading in the direction to create an immense amount of support for Bitcoin through the creation of a regulated futures market, whether it be derivative-based, or physically-settled. If the companies are successful in engaging investors, they will provide the SEC with exactly what they said was missing.

Bitcoin being classified as a commodity by the CFTC enables these companies to start operations without too many complications. Regulation, surveillance, and compliance efforts aside, there are no significant barriers to continue with the creation of additional Bitcoin futures products.

VanEck’s decision to create a Bitcoin futures contract is brave and shows a proactive mindset from the firm’s leadership. If you can’t get what you want, get the second best thing, and then try again. VanEck’s strategy is to be able to tell the SEC that they have done everything possible to boost the market and prove to them that they should let them create a Bitcoin-based ETF product.

Cryptocurrency ETFs are expected to open the doors to Bitcoin for thousands of institutional investors, make taxes and crypto simple to participate in, and in the long-run positively impact Bitcoin’s adoption, price, and perceived value.

What are your thoughts about cryptocurrency ETFs? How will they impact Bitcoin? 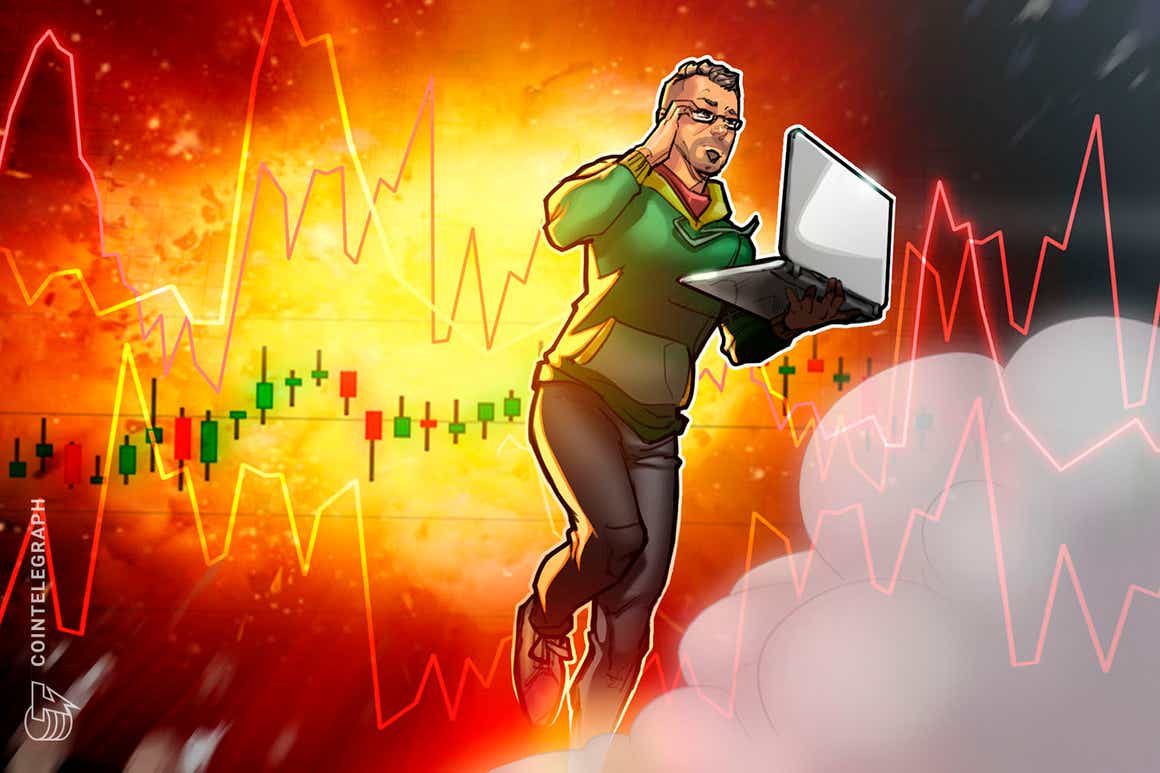