Whoever said there’s no honor among thieves has apparently never met a cryptocurrency hacker.

CoinDash said an ethereum hacker who had pilfered 43,000 ether tokens (ETH) during its July 2017 ICO quietly returned 20,000 tokens to its wallet. Using today’s ETH price of about $871 per token, that’s roughly $17.4 million. (See also: What Is Ether? Is It the Same as Ethereum?)

CoinDash made the announcement in a February 23 blog post, writing: “Today at 12:01:41 AM +UTC, 20,000 ETH were sent back from the hackers address (FAKE_CoinDash) to one of CoinDash’s ETH accounts.”

The company added: “Important to note; CoinDash product launch is still scheduled for February 27th, this incident will not jeopardize the company’s plan and commitment to our community.”

Alon Muroch, the CEO of CoinDash, underscored that the incident will have no impact on its business operations. “Similar to the hack itself, the hacker’s actions will not prevent us from the realizing our vision.” 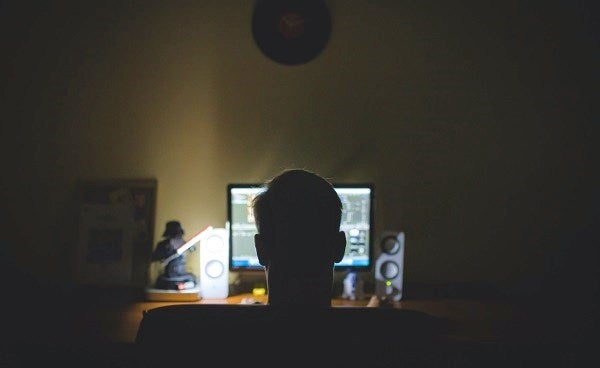 Amazingly, this is the second time the hacker has returned funds to CoinDash. In September 2017, the cyberthief gave back about $3 million worth of ETH, just three months after his brazen heist. (See more: Why Did an Ethereum Hacker Return $3 Million?)

The hack occurred on July 17, 2017, just minutes after CoinDash launched its initial coin offering, which was designed to raise ethereum funds for its social trading platform.

The hacker, whose identity is still unknown, hijacked the site and quickly stole 43,000 ether tokens, CoinDesk reported. The thief still has 13,400 ETH tokens (worth $11.6 million using today’s price), which is about one-quarter of the amount he originally snatched.

It’s unclear who the hacker is or why they returned the money. In its statement, the Israel-based CoinDash told customers it had alerted the Counter Cyber Terrorist Unit in Israel and said it will continue to investigate the incident. “The hacker’s Ethereum address will continue to be tracked and monitored for any suspicious activity,” the company said.

Not surprisingly, the bizarre turn of events has fueled conspiracy theories and crackpot rumors, with some speculating the hack was a PR stunt to get publicity for CoinDash’s new product launch, which is set for Tuesday.

Others claim the heist was an inside job. No matter what the truth is, the odd incident spotlights the Wild, Wild West the secretive and unregulated cryptocurrency world is today. (See also: Coincheck May Have Suffered The Worst Hack In Cryptocurrency History.)

Investing in cryptocurrencies and other Initial Coin Offerings (“ICOs”) is highly risky and speculative, and this article is not a recommendation by Investopedia or the writer to invest in cryptocurrencies or other ICOs. Since each individual’s situation is unique, a qualified professional should always be consulted before making any financial decisions. Investopedia makes no representations or warranties as to the accuracy or timeliness of the information contained herein. As of the date this article was written, the author owns no cryptocurrencies.