Modernization has taken place in urban hubs worldwide during the last century. According to projections, almost 70 percent of the global populace will relocate in metropolitan areas by 2050. This number is expected to increase twice as many within the next century. Another forecast is there will be around 40 Mega Cities or urban centers with more than 10 million residents. This is a four-fold increase since the 1990s.

Pavel Bains, chief executive officer of Bluzelle, a company that provides Blockchain-powered apps and Distributed Ledger Technology platform, made this bold prediction: Within the next decade, there will be a very first city that will have its own cryptocurrency independent from the national legal currency. Mr. Bains reasoned out that national currencies are not applicable to the interests of urban centers. The Bluzelle CEO argued further it is not correct to describe countries as “poor, developed, emerging, or developed.” He said it is more appropriate to call one dynamic or passive.

Incidentally, Bluzelle collaborated with MatchMove finance technology firm based in Singapore to create a next-generation international Business to Business (B2B) payment network for quicker deployment and flexibility. The move will push cost-savings and greater efficiency for all stakeholders in the value chain of B2B. Shailesh Naik, CEO of MatchMove lauded this collaboration since the network will allow entrepreneurs to receive and send payments faster, securely and economically.

A single-country and single-currency idea was thought of three centuries ago as a result of centralized French and English banking systems. Right before the 20th century, the United States possessed different banknotes sold either at premium or cut rate depending on the bank’s reputation. The difference of opinion regarding the Euro currency’s benefit is the same disagreement the US encountered more than a century ago. This was before the country opted for centralized legal tender.

There is more sense individual cities must follow their own business requirements. Two or more urban areas that share one currency will send the wrong signals. It will strengthen one but undermine the other. An economist from Canada (Jane Jacobs) introduced the concept of city-based bank note in the seventies. Jacobs believed there are negative indicators if a country covers a wide region. The progress of one super hub is the beneficiary of the national currency. Unfortunately, passive cities are not able to grow.

These are the major lines of reasoning:

The city currency can be an effective feedback system because it generates the correct response. Good examples are Hong Kong and Singapore that have planned policies efficiently in response to the performance of their policies.

In Detroit, the City’s economic used to be reliant on the car industry. It failed to contend with other markets Exports dropped did not receive signals to make the necessary changes. The USD was strong so residents bought imported products Wal-Mart imported from China. Government officials made payments in dollars but did not make changes. It was too late after that. If the city had a separate currency, officials would have known that it was necessary to veer away from car manufacturing and develop new industries.

This is where Blockchain and virtual currencies should come in. Cities will need to take on their own currencies. Bitcoin got it both correctly and wrongly. It was “wrong” due to its followers’ intention to become a new international currency. Yet, the methods of Bitcoin can be enforced. A new currency must embrace the following attributes.

Here are some predictions of Mr. Bains:

“Glasgow in Scotland will emerge as the first major urban center that will introduce its own currency. It is one of the many cities that did not benefit from the UK sterling pound even as London did great. Glasgow also nearly experienced a downturn two years ago. The city has low labor growth compared to other cities in the south. Unemployment reached the biggest gap as against England in more than 10 years.

Britain’s exit from the European Union is a genuine threat to the future progress of Scotland. There is potential drop in trade, negative financial condition and investments. Demand for products of Scotland plunged. BREXIT made it worse. There was a decrease of 11 percent in exports compared to the 2.7 percent of the United Kingdom. On the contrary, imports increased.

Meanwhile, the city has a flourishing financial foundation as it moved up to #74 in the whole world. This ranking may not be very impressive but it shows Glasgow has the base and capability. The population of this city is bigger than its counterparts like Dundee with strong government, academe and business sector.

There is no doubt it is about time that Glasgow has its own currency. Indeed, it is the best candidate among cities that will have the first exclusive digital currency.” 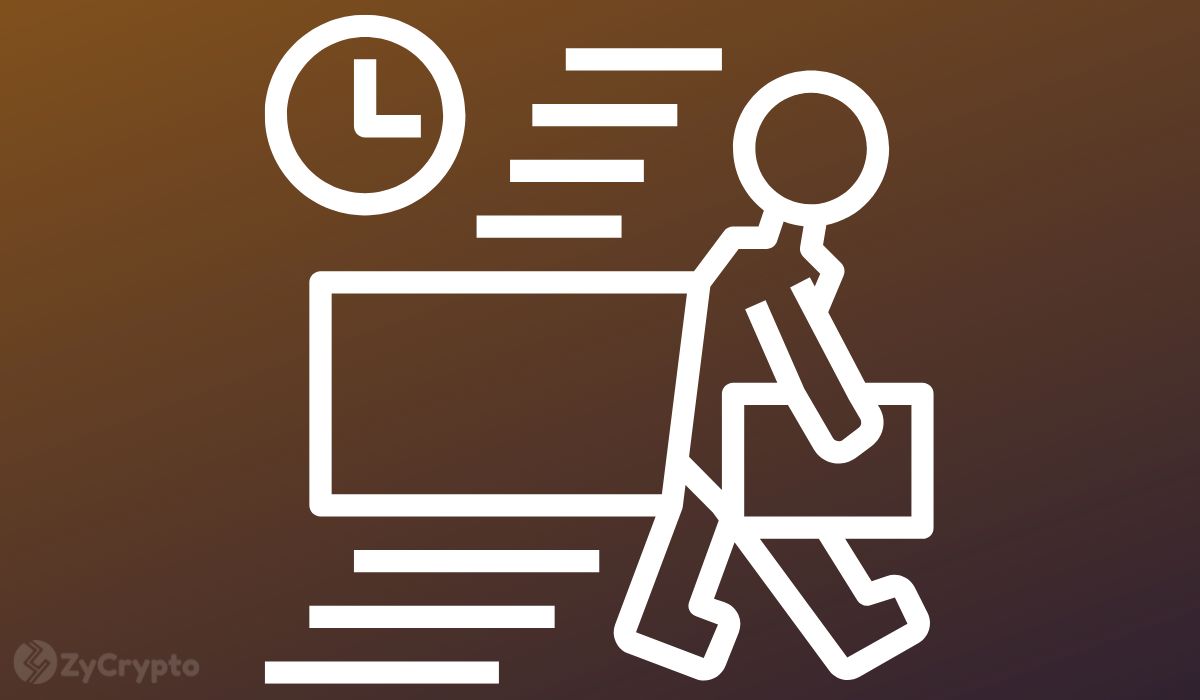 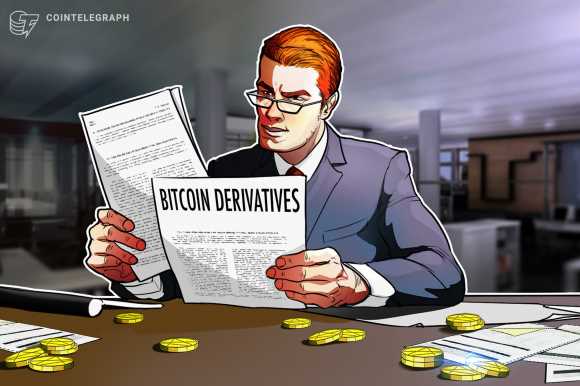 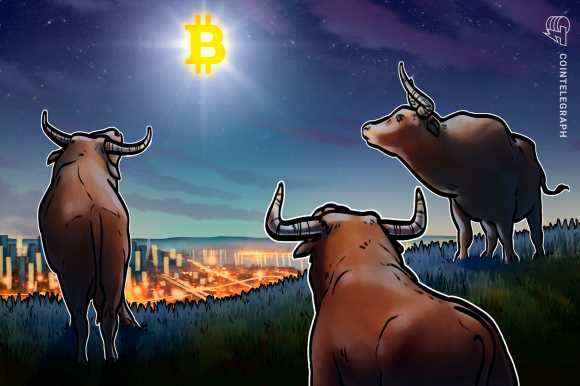