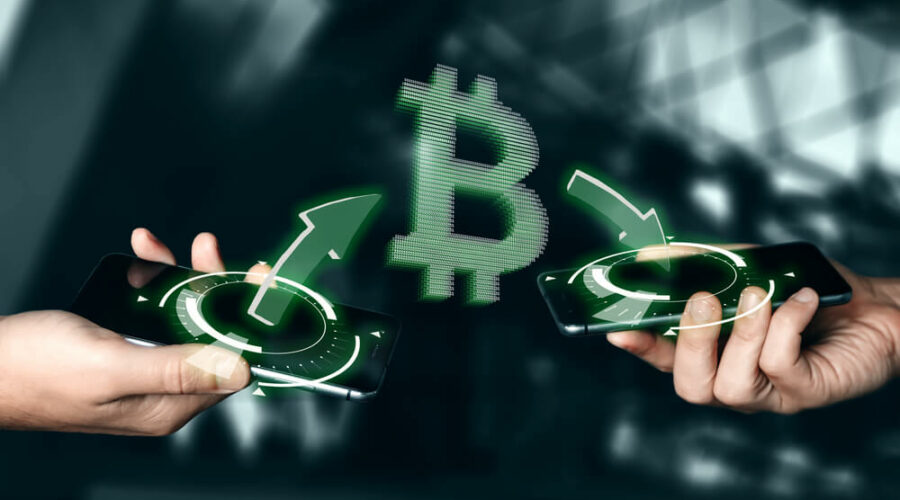 At the time of writing, bitcoin has come to a screeching halt. The world’s number one cryptocurrency by market cap has ultimately fallen to just over $30,000, which is about $2,000 less than what it was trading for around 24 hours ago and more than $10,000 less than the new $42,000 all-time high it managed to attain in early January.

The Bitcoin Price Has Fallen, But It May Not Be Too Bad

However, according to one Tesla investor, things aren’t looking too bad for the asset. In fact, this investor is confident that more and more companies are going to purchase BTC in the coming weeks and months and add it to their balance sheets. Cathie Wood – chief executive of Ark Investment Management, which holds a healthy stake in the car company Tesla – explained in a recent interview:

I think we’re going to hear about more companies putting this hedge [bitcoin] on their balance sheets… particularly tech companies who understand the technology and are comfortable with it. I believe there is no better hedge against inflation than bitcoin.

This kind of behavior became quite noticeable in 2020 when firms such as MicroStrategy began investing hundreds of millions of dollars into the world’s primary digital currency. It is estimated that MicroStrategy may have invested more than half a billion into the asset. This ultimately paved the way for other institutional companies including Square, MassMutual and Stone Ridge to do the same.

Apparently, bitcoin has done so well in just the last few months alone that the currency is no longer considered just a speculative asset. Many firms and individuals alike see bitcoin as a store of value or hedge tool that can potentially keep one’s wealth safe during times of economic strife, and with inflation on the rise as of late, many enterprises now feel confident that bitcoin will keep them stable.

Wood is certain that more companies – as they get to know bitcoin more – will do all they can to buy up existing units and add them to their portfolios. In addition, she has commented that many companies have reached out to her to ask about the benefits of bitcoin and whether she thinks it’s a good idea to make a purchase at this time.

From there, Ark released its annual research report which states:

If all S&P 500 companies were to allocate one percent of their cash to bitcoin, its price could increase by approximately $40,000. Square and MicroStrategy both with balance sheet investments in bitcoin, are showing the way for public companies to deploy bitcoin as a legitimate alternative to cash.

The company further mentioned that it believes bitcoin’s overall value will shoot up to about $1 – $5 trillion within the next five to ten years. At press time, bitcoin is only valued at roughly $600 billion.