Bitcoin’s latest supporter Ray Dalio is dealing with a harsh family tragedy at the time of writing. He took to social media recently to report that his son, Devon Dalio, had been killed in a car crash.

Ray Dalio Reports the Death of His Son

It is with great pan that I am sharing with you that my 42-year-old son was killed in a car crash yesterday. My family and I are mourning and processing and would prefer to be incommunicado for the time being.

The accident occurred in Greenwich, Connecticut on the night of December 18. While few details are available at press time, it appears Devon was in a Verizon store at the Riverside Commons shopping center when an Audi vehicle rammed into the establishment. The car then burst into flames. The store has reportedly been heavily damaged.

The Greenwich Police Department responded to the accident, mentioning on Twitter:

GPD is responding to a motor vehicle accident in the Thruway Shopping Center at exit five. The area approaching the E put and exit five intersection will be closed and traffic diverted.

The cause of the accident has not yet been disclosed, nor has the identity of the person behind the wheel of the car. Devon’s father Ray mentioned on social media:

We know that the terrible pain we are feeling has been and continues to be felt by so many others, so our sympathies go out to them. May God be with you and may you cherish your blessings, especially at this time of year.

It is reported that Devon Dalio leaves behind many family members, including his parents, three brothers, his wife and daughter. Connecticut Governor Ned Lamont explained to local reporters that his heart went out to Dalio and his wife. In a statement, he said:

As parents, we cannot imagine the grief and sadness of their loss. Our prayers are with Ray and Barbara, who have been champions for Connecticut’s children.

Dalio is one of many people in the last few months to change their tunes on bitcoin. Last November, the billionaire was quite critical of the world’s number one digital currency by market cap, claiming:

It’s not good as a store hold of wealth because its volatility is great and has little correlation with the prices of what I need to buy… I can’t imagine central banks, big institutional investors, businesses or multinational companies using it. If I’m wrong about these things, I would love to be corrected.

Changing His Thoughts on Bitcoin

As [for] bitcoin relative to gold, I have a strong preference for holding those things which central banks are going to want to hold and exchange value in when they are trying to transact. 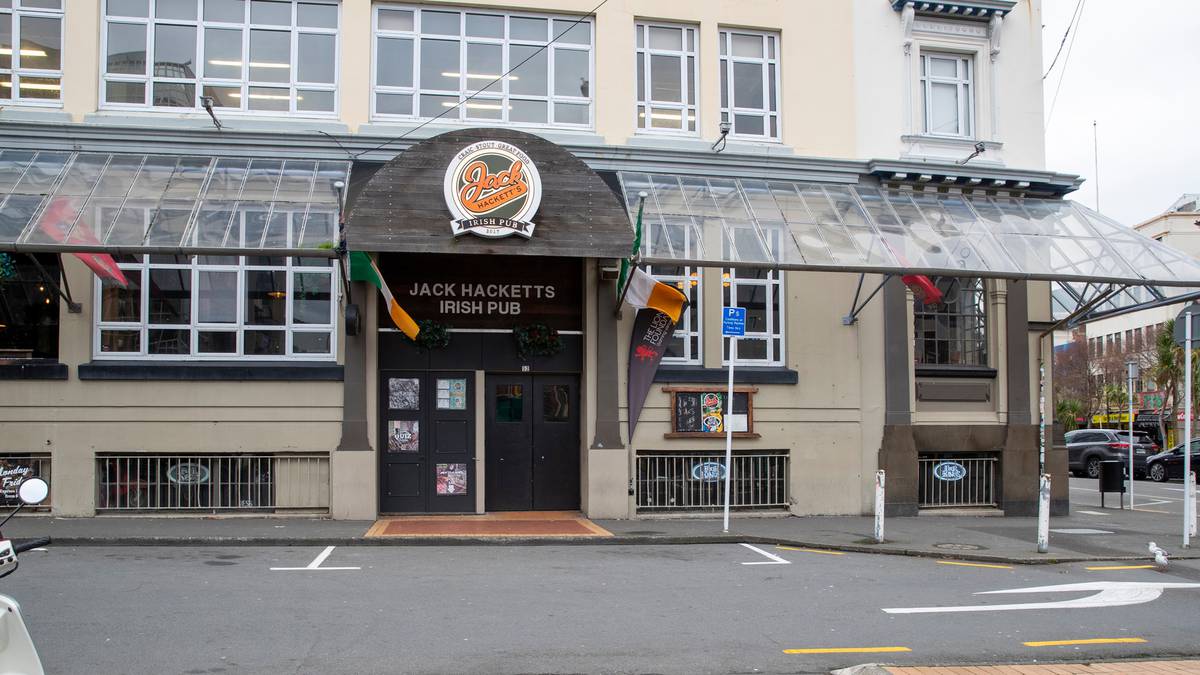 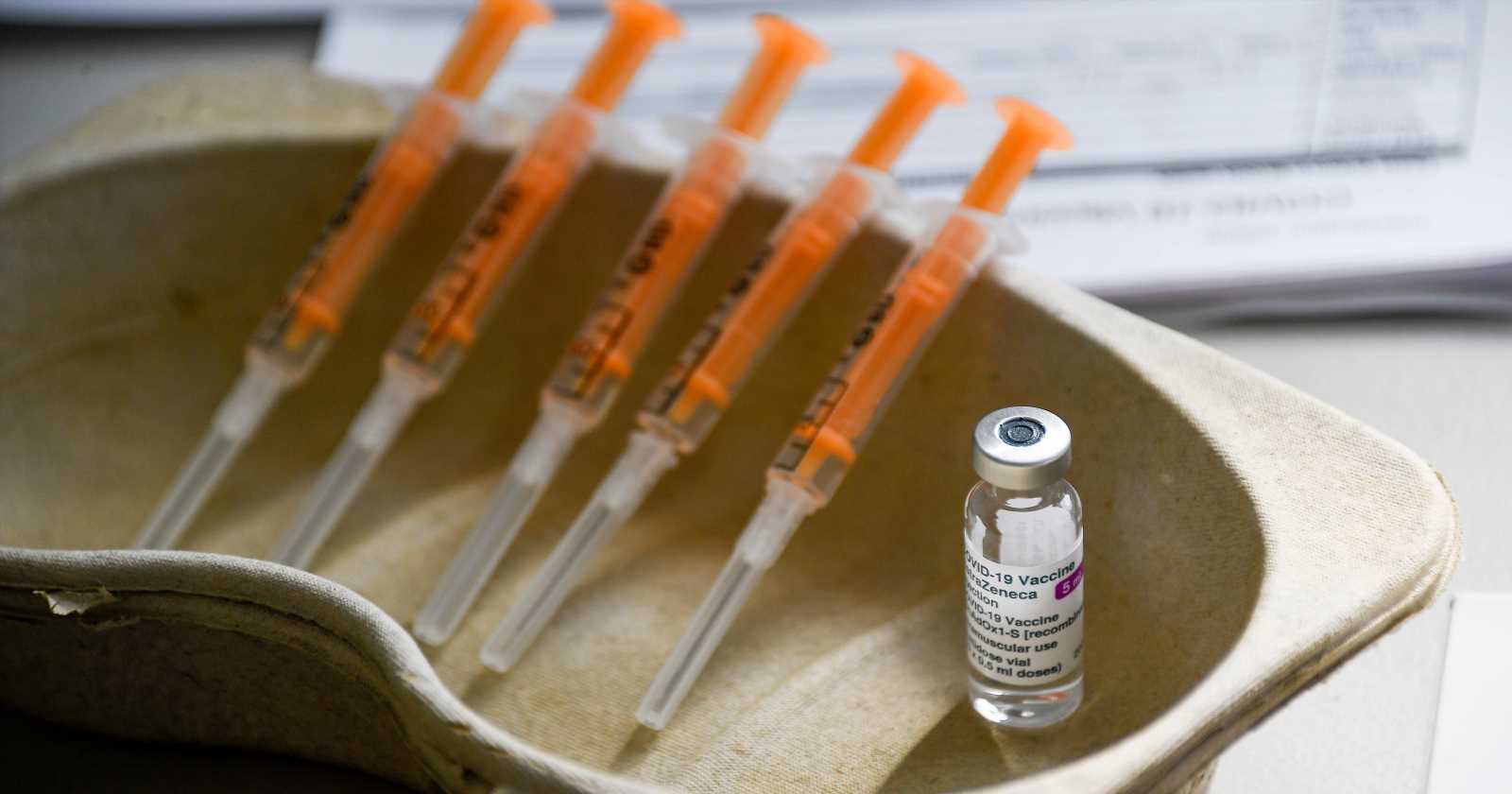 Fact check: No, video doesn’t prove COVID-19 vaccines will connect you to Bluetooth