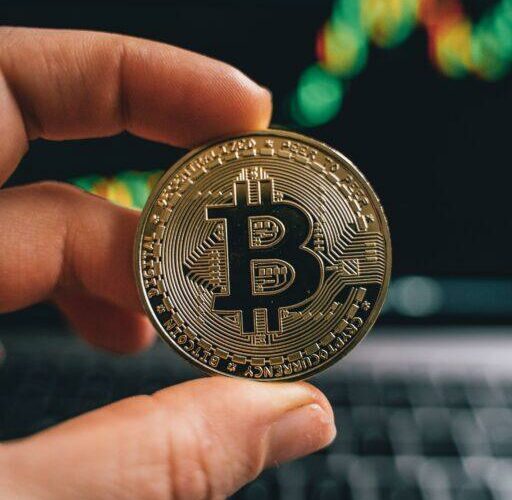 Bloomberg’s senior commodity strategist Mike McGlone has described the price of bitcoin as being “discount” and revealed its bull market appears to be intact with a $100,000 price target appearing more likely than a retrace back to $20,000.

In the June edition of the Bloomberg Galaxy Crypto Index report, the Bloomberg strategist described bitcoin’s price performance as “stronger, greener and less extended” than during the previous rally that saw it hit a new all-time high near $64,000.

The flagship cryptocurrency, according to McGlone, is more likely to move to $100,000 than it is to keep on dropping and ultimately retest its previous all-time high of $19,000, seen in December 2017. Per the strategist, an overextended rally, an unwarranted focus on Bitcoin’s carbon footprint, and China’s crackdown on cryptocurrency all influenced its correction last month.

According to CryptoCompare data, throughout the month of May bitcoin’s price dropped from a $58,000 high to test the $30,000 mark before recovering. BTC is at press time trading at $36,700. McGlone noted that bitcoin’s foundation this year is firm, as toward the end of last year BTC’s history suggests the cryptocurrency would “move sharply higher” this year.

He added that last year, bitcoin’s 260day volatility dropped to its lowest rate ever compared to major asset classes, including the stock market’s flagship index the S&P 500. McGlone continued:

Add last year’s supply cut, the migration to institutional portfolios, Ethereum futures and the launch of ETFs in Canada and Europe, and we see greater potential for Bitcoin to head toward $100,000 than sustain below $20,000.

As CryptoGlobe reported, McGlone argued on social media last month that bitcoin’s recent price crash had behind it “ “reasons that support an extended bull market” and a path for it to hit $100,000 per coin.

At the time, the analyst revealed that a primary factor cited for the cryptocurrency’s correction was its excessive energy use, but noted that this use represents “the strength of the world’s largest decentralized network.”