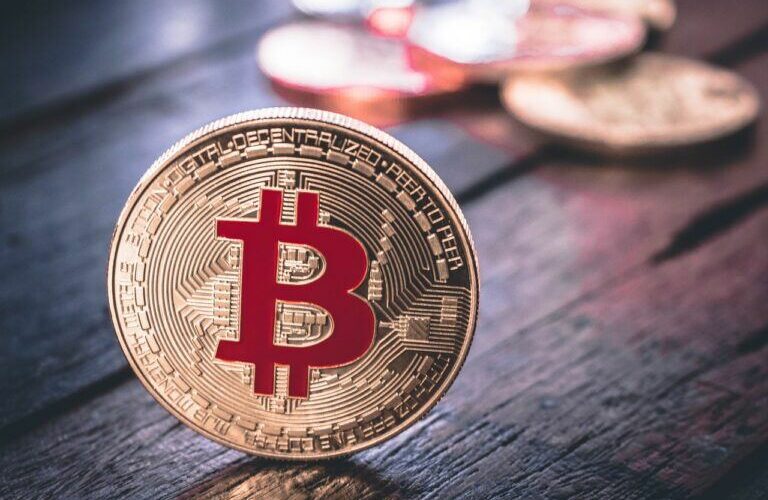 Carlos Maslatón, an early cryptocurrency adopter from Argentina who previously worked as head of treasury at cryptocurrency wallet Xapo, has revealed he believes the price of bitcoin could hit $1 million by 2026.

At La Bit Conf, a key cryptocurrency conference in Latin America, Maslatón made the price prediction, which he has been defending for a while. During his presentation, the Argentine technical analyst and lawyer predicted the bull market that started in November 2018 would continue until it hit $1 million in 2026.

The cryptocurrency’s price, he said, would endure a significant correction before reaching that target, according to Benzinga. Per Maslatón, bitcoin’s “first big wave since it started trading secondarily in the formalized market” saw it hit $1,163 in 2013, and led to a correction that saw BTC trade slightly above $150 in 2015.

To Maslatón, the price of BTC will then endure a heavy “leveraged cleansing correction” that will take $120,000 to $150,000 away from its price. Only then will the cryptocurrency skyrocket to hit $1 million.

The Argentine analyst’s prediction is among the more bullish ones out there. As CryptoGlobe report, a bitcoin price prediction made months ago has proven to, so far, only be off  by less than 1% on its intended targets, prompting followers to claim it’s “amazingly accurate.” It sees BTC hit $135,000 by year-end.

The CEO of Celsius Network sees BTC hit $140,000 to $160,000 this year as the cryptocurrency is a “very good” store of value and should be used as such, and not to pay for everyday transactions.

Similarly, analysts at JPMorgan have recently published a deep dive into the cryptocurrency space and renewed in their analysis their $146,000 per bitcoin price prediction in the long run, if the cryptocurrency’s volatility drops and institutional investors prefer BTC over gold.