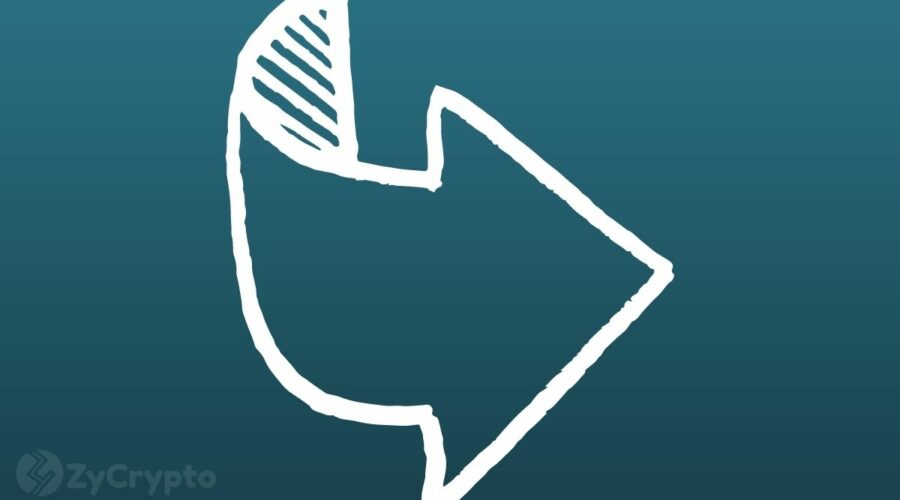 With a market cap of just over $1 trillion, BTC has over the years demonstrated resilience in the fight to the top as one of the most valuable assets in the financial market.

For a once valueless coin just years back, the asset has come a long way today, with its recent growth majorly impacted by the economic woes triggered by the pandemic.

Speaking on the matter, Yassine Elmandjra, a thematic analyst at Ark Invest, noted that basic analysis of the comparative values and market caps of both BTC and gold proves the former is capable of outperforming the latter even though its market cap is currently 10% of it.

She argued, “If you look at gold at a $10 trillion market cap, bitcoin is about 10% of that, and if we believe bitcoin is a 100 times better version than that, then it’s fairly safe to say that there’s a stark chance that bitcoin captures a lot of gold and market share, and more.” 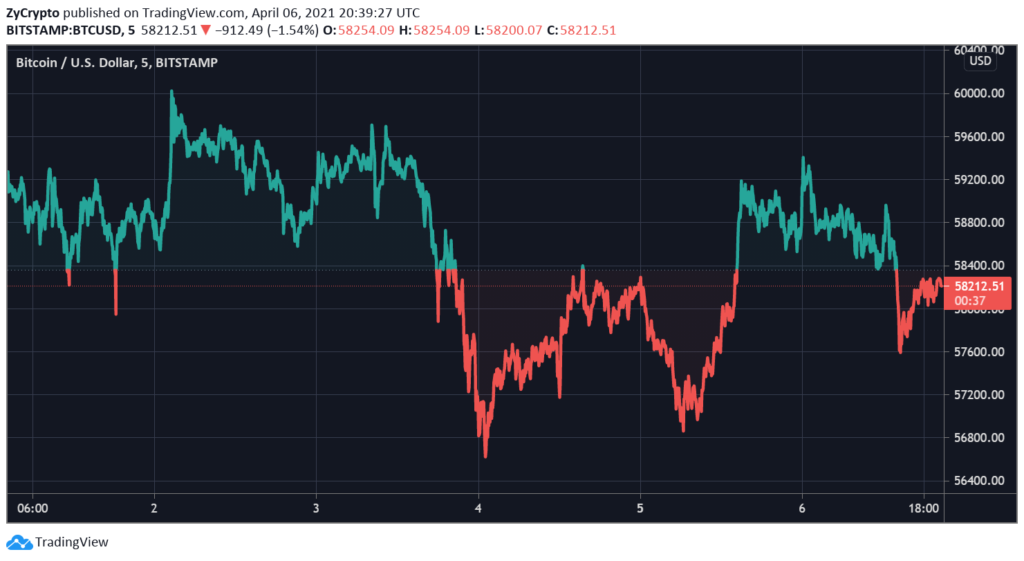 With the recent acceleration in growth BTC is seeing, it is not out of place to trust a market cap prediction of over $10 trillion.

Gold, on the other hand, has been having a disappointing run for a while now, plummeting by 11% this quarter of the year—the worst start of the year for the asset since 1982, according to Holger Zschäpitz, economic editor at the German Daily die Welt.

While some analysts attribute this decline to the emergence of BTC, noting that the security BTC offers in this era of increasing concerns of inflation has prompted a shift of investments from gold to the crypto asset; others like the Bloomberg editor Joe Wiesenthal disagree. Wiesenthal, for example, believes gold’s poor run is influenced by inflation-adjusted bond yields and has nothing to do with Bitcoin.

Whatever the case may be, the general consensus is that gold is declining and BTC is experiencing massive growth. This has further influenced growing interest in the latter, pushing further; and as a consequence, a market cap of over $10 trillion seems incredibly feasible.