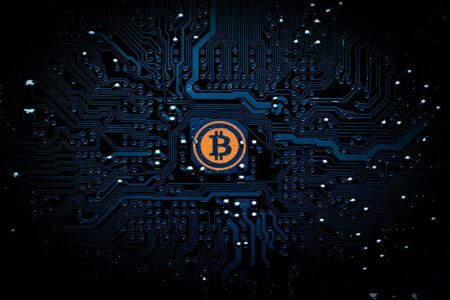 According to prominent on-chain crypto analyst Willy Woo, Bitcoin is currently growing faster than the internet, and it will have roughly one billion users by 2025.

Woo says that, in terms of adoption, Bitcoin has roughly the same users as the internet had in 1997, and if it stays on its current path, it will have around one billion people within the next four years.

Other analysts have reported that Bitcoin is in a similarly early phase of adoption, with massive growth expected to occur over the next several years.

07/02/2021 Bitcoin Comments Off on Bitcoin Projected to Grow Faster Than the Internet, Says On-Chain Analyst
Markets