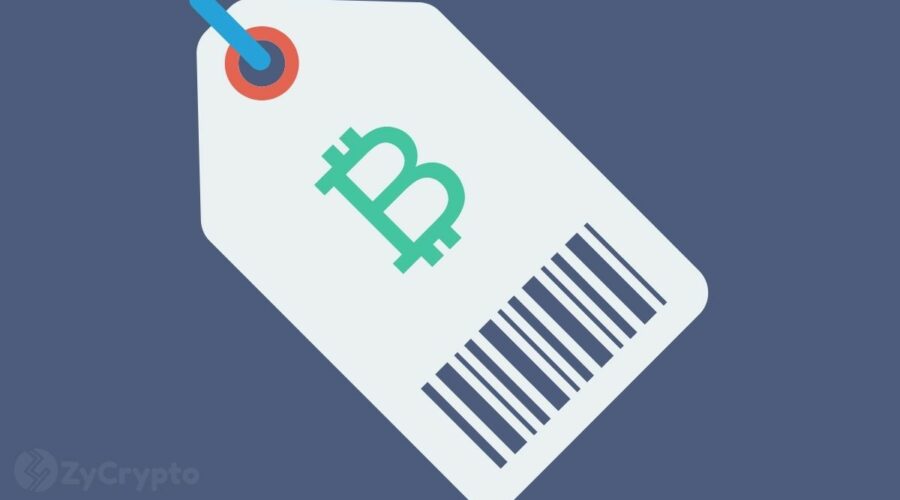 The last few days have been incredibly volatile for bitcoin. The world’s oldest cryptocurrency crossed the $40,000 mark again on Wednesday as the bulls and bears waged an epic tug of war. Notably, this is the second time BTC has surpassed the $40K resistance level. The previous attempt at the key milestone on Monday initiated an overbought scenario which preceded a 9% correction.

Regulators Are Turning Their Attention To Crypto

Bitcoin is changing hands at $40,146.45 at the time of publication, having gained 5.11% on the day. Interestingly, the renewed bullish momentum comes even as talk about cryptocurrencies by regulators has become heated in recent days. Case in point, cryptocurrency exchange Binance has been revamping its compliance strategy since it has lately been in the crosshairs of regulators around the world.

Yesterday, the exchange announced the reduction of daily withdrawal limits for unverified customers in line with its know your customer (KYC) processes. Binance also slashed its futures trading leverage and introduced a tax reporting tool on its trading platform for its users.

Additionally, CEO Changpeng Zhao (fondly known as CZ) revealed plans to hire a new contingent CEO with a strong compliance background “to show our commitment to compliance as this is the top priority of the organization”.

Sam Bankman-Fried’s FTX exchange also announced that it would be limiting the amount of margin trading debt users can bet from 100 times leverage to 20 times.

These actions come as it becomes clear stricter regulation of the cryptocurrency market is on the horizon. To put it simply, these major exchanges are perhaps hoping to dodge the worst of an imminent regulatory storm by demonstrating that they are responsible.

Speaking during the Senate Banking Committee hearing Tuesday, U.S Senator Elizabeth Warren pressed regulators to remedy the risks posed by crypto assets, arguing that “as the demand for cryptocurrencies continues to grow and these assets become embedded in our financial system, consumers, the environment, and our financial system are under growing threats”.

As the crypto market has grown over the past couple of months, so has the attention from the United States and other regulators. Nonetheless, investors are seemingly resilient and looking at the bigger picture.

Although bitcoin is currently well below its April all-time high of $65,000, it has posted a strong continuous recovery in the past week. And according to the quantitative trader at Alameda Research, Sam Trabucco, anything can happen from here as BTC strives to stay above $40K.

How long the cryptocurrency holds this level is anyone’s guess. Trabucco, however, believes the next few days will be pretty interesting.

28/07/2021 Bitcoin Comments Off on Bitcoin Price Shrugs Off Escalating Regulatory Attention To Revisit $40,000 For Second Time In Two Days
Markets