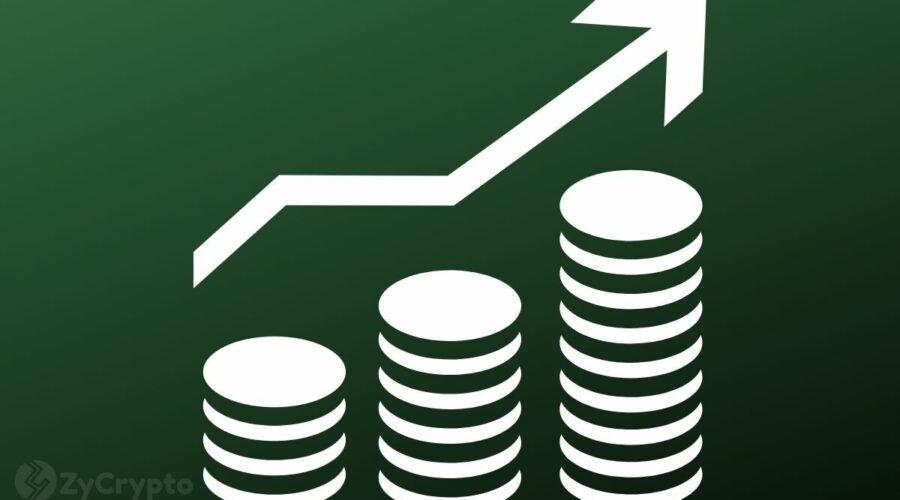 A recent report by blockdata has revealed that the Bitcoin network is currently ranked amongst the top three for the highest US dollar transactions made in a quarter. Comparing Bitcoin side by side with some of the world’s biggest fiat payment processing giants like Mastercard, Visa, and PayPal, it was discovered that Bitcoin completed significantly more transactions than PayPal on a quarterly basis by approximately $187 billion.

However, a lot of catching up still needs to be done for the 12-year-old leader of the cryptocurrency industry in terms of meeting up with established payments giants like Mastercard and Visa whose quarterly records stood at $1.8 trillion and $3.2 trillion respectively.

Aiming for the trillion dollar

However, it would take over a 255% increase in transaction volume for BTC  to cross over the trillion-dollar mark and reach Mastercard network levels and another additional 280% to match up to that of the visa network. Blockdata eventually suggests a number of ways Bitcoin can leap over the records set by these two biggest payment giants.

How To Outpace Visa and Mastercard

In reality, it may be practically difficult to forecast a point in the future when Bitcoin would leapfrog Mastercard or Visa, given the many uncertainties that lie ahead such as the projected growth of cryptocurrencies, newer technological developments, future fiat and crypto regulations, the trend of public acceptance rate, and also the progress of the two fiat-based companies under review.

This is, however, not impossible and can be done if Bitcoin records a price increase that matches the gap between it and the two top contenders — in this case, a $245,000/BTC for Mastercard and $435,000/BTC for Visa would suffice.

Another strategy would be to increase transaction volume which currently stands at an average of 280,000 on a daily basis to something close to tens or hundreds of millions daily. Mastercard and Visa handle over 360 million and 590 million transactions on a daily basis.

As results have shown, this index is flawed because more daily transactions do not automatically translate to more dollar transactions. This is added to the general obscurity behind some wallet transaction identity and other details for security purposes.

Overall, BTC can be said to have had a tremendous year from showing great resilience in the face of criticisms and getting rewarded for it with a record new ATH to ranking high up with global payments companies that have been in operation for over five decades.