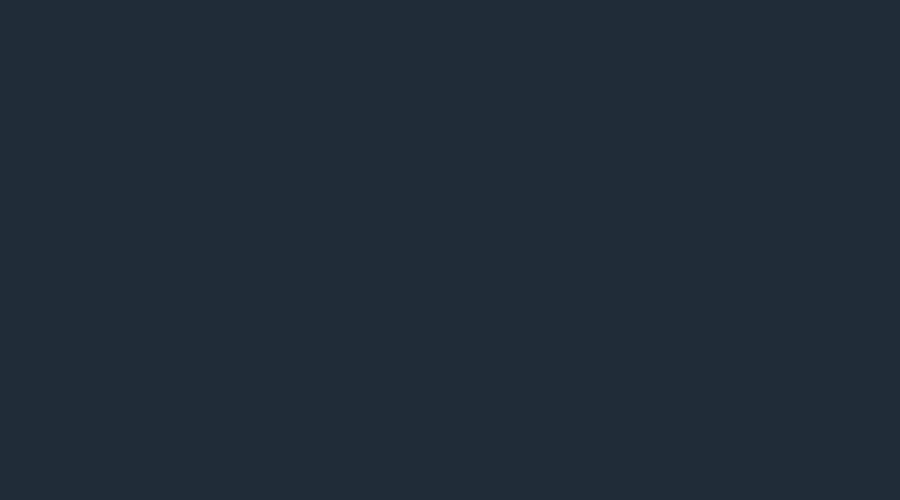 Bitcoin has pulled back $10,000 from highs set earlier in the year, and according to on-chain data, it is due to extreme profit taking from early investors and miners.

Here’s what past bull markets suggest about the current sell off and if this is an opportunity to “buy the dip,” or if the top is in.

Bitcoin Bull Market Correction Is Here, According To On-Chain Data

After rising from $3,800 to over $40,000 in less than one year, a correction in Bitcoin at this point is long overdue, and potentially healthy depending on how deep it retraces.

During past bull markets, the leading cryptocurrency by market cap pulled back as much as 37% on average across a handful of corrections.

Thus far, either there have been zero comparable corrections since the bull market started, or corrections this time around are very different due to the presence of institutional investors. 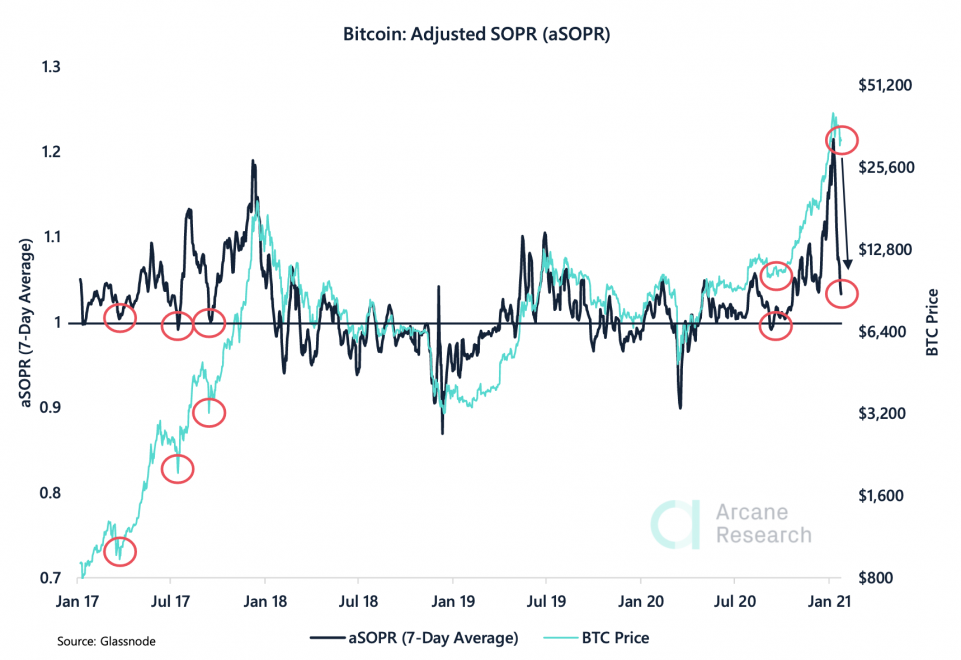 Regardless of the final percentage decline, the adjusted Spent Profit Output Ratio (aSPOR) indicates that the current pullback matches past bull market dips and is likely an ideal opportunity to buy. Adjusted SPOR is essentially a measure weighing price sold versus price paid, or the total profit per coin.

The recent rally brought aSPOR to the highest levels since the 2017 peak, but has since fallen back to the “1-line.” The 1-line is “neutral” which could suggest its time to buy the dip before – as past bull markets have shown – Bitcoin keeps revisiting those high SPOR levels. 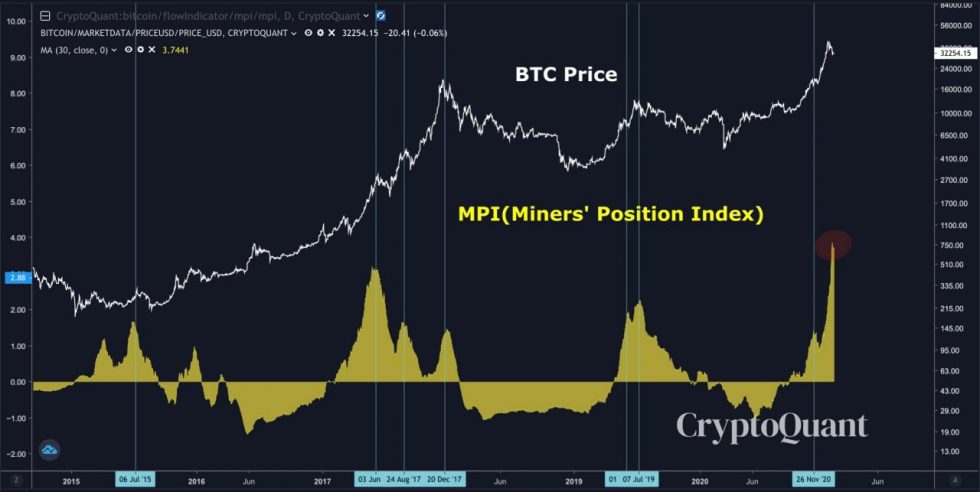 Has The Presence of Institutions Changed The Game For Crypto?

Another on-chain metric also shows that extreme profit taking is going on, but it isn’t just early buyers of the cryptocurrency who are well in profit, as noted by SPOR. The “Bitcoin Miners’ Position Index has reached an eight-year high. This means, according to CryptoQuant CEO Ki Young Ju, miners are moving an “unusual amount of Bitcoins lately.”

Miners are moving BTC to exchanges to sell in substantial profit. According to the “Bitcoin production cost” indicator designed by Charles Edwards, the cost to produce each BTC is between roughly $11,000 and $18,000.

At current prices, miners are raking in anywhere between $20,000 and $13,000 per coin. And at such a high mark up, the temptation to sell is too strong to pass up, even despite the increase in demand for the cryptocurrency among high-wealth institutional investors.

During past bull markets, Bitcoin retraced to as much as 37% on pullbacks, but the current decline has only tapped 31% max as of the time of this writing. One theory is that due to the participation of institutions during this cycle, pullbacks might not reach the same depths.

Simply put, the dip that’s taken place thus far, could be all that investors get – even despite the extreme profit-taking from early holders and BTC miners.