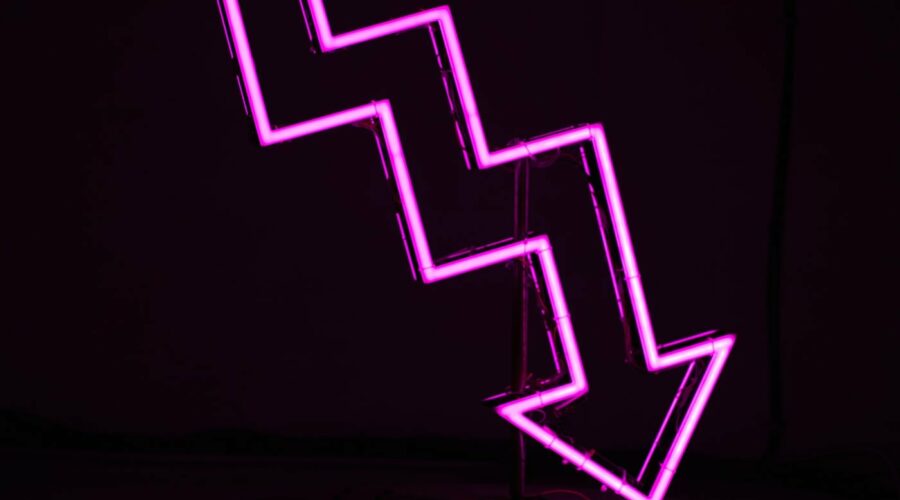 With the Bitcoin halving behind us, we are now starting to see the first effects of the reduced mining rewards on Bitcoin miners. According to Glassnode, a blockchain data and intelligence provider miners have stopped selling their generated Bitcoin. In fact, miner outflow is at it’s lowest level ever.

Disclaimer: This article is not financial advice. The views represented by the author are his own and crypto-news.net is not responsible for any losses (or gains) as a result of the information shared in this article. 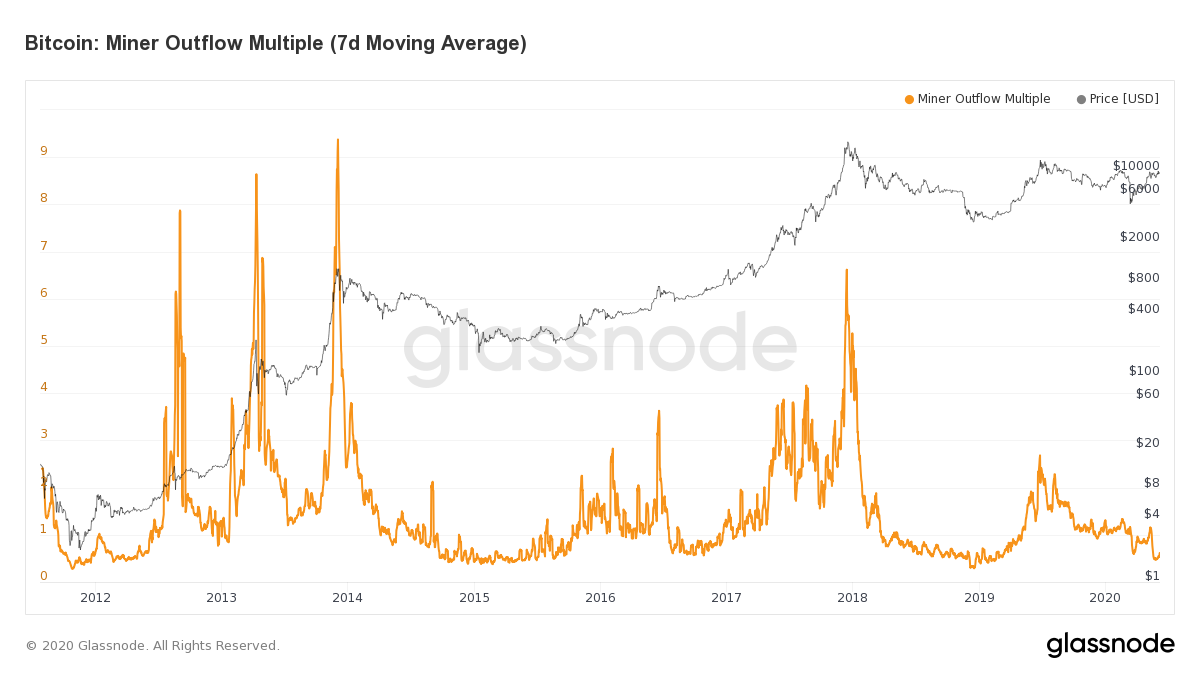 This is pretty good news for the rest of the Bitcoin community. Weak hands in both trading and mining are setup to get eliminated. Miners that are struggling to keep afloat have most likely already sold all of their assets, while the well-off’s are keeping their Bitcoin close to heart, until the market changes in their direction.

Without the downward selling pressure of Bitcoin miners, there’s nothing to stop the price from growing upward as far as demand takes it. Until miners start selling their BTC again, the supply is limited to what is already available in the market.

Does this mean that the price of BTC will go up soon? Maybe, but there are no guarantees. The market does not follow logical conclusions, and from what we’ve seen from the BTC market, it really doesn’t care about fundamental news.

So take this piece of news with a grain of salt. It’s looking good, but miners can change their mind at any moment and bring the price down. Also, let’s not forget about whales having a significant amount of influence over the BTC market.

This is prime time for market manipulation by big holders of BTC. The price has been breaking $10k USD mark on the 1st of June, only to drop back down again.

In regards to miners, only the ones that were ready will be able to continue mining and take the hits. Miners left the Bitcoin network for a short while, but they are returning. According to Alejandro De La Torre, VP at Poolin, one of the biggest mining pools today, this current mining difficulty represents one of the highest percentage changes in the entire BTC history.

#bitcoin hashrate picking up last couple of days most likely due to Sichuan region mining picking up & new mining rigs reaching their destinations. Next difficulty adjustment (6 days) estimation sees a DECREASE of -15.49%, could be 1 of the HIGHEST % decreases in btc history👀 pic.twitter.com/PFu7bHkfmY

It’s expected that miners will go out of business due to the stress of the halving and the reduced rewards. This means a lot less small miners and a stronger competitive position between mining pools. Big mining companies will be influenced as well, and the decisions made by these big players today will redefine the mining industry for the future.