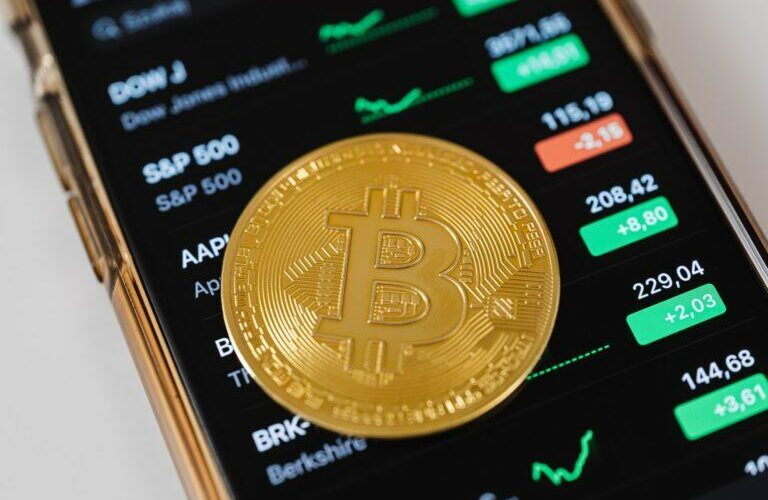 During an interview with Cointelegraph at the Bitcoin Miami conference, Mashinky addressed Celsius’ upcoming features, the influence of Tesla CEO Elon Musk in the cryptocurrency space, and the future value of bitcoin.

Mashinsky revealed that he believes we’re going to see the price of bitcoin move to $160,000 by the end of the year, but conceded we may see the year close “a little bit lower” than that price level.   Per his words, the market is now less leveraged than what it was before the crash, and is set to build up momentum.

The CEO also addressed the influence Tesla CEO Elon Musk has in the cryptocurrency space, as he noted that often massive price drops for BTC and other top cryptocurrencies came after Musk tweeted about it. To Mashinsky, he is a “tourist in crypto” as he is “here to collect more followers” and not to help people learn more about cryptocurrencies.

He added he doesn’t “see him helping the community” but sees him “basically seesawing, manipulating.” Mashinsky compared Musk’s relationship with bitcoin to an on and off again girlfriend, adding “that’s not what we’re looking for.”

The CEO added that Tesla’s decision to accept BTC payments shows the electric car maker is taking the better end of the deal, as cars are depreciating assets while BTC’s value “is going to continue to increase.” He said:

If the richest guy in the world is willing to exchange a Bitcoin for a Tesla, you have to ask yourself, who is getting the good deal?

It’s worth noting Tesla stopped accepting bitcoin payments last month over environmental concerns. The electric car marker’s move led to a significant drop in the price of BTC and was followed by a crackdown in China that put further selling pressure on the market.