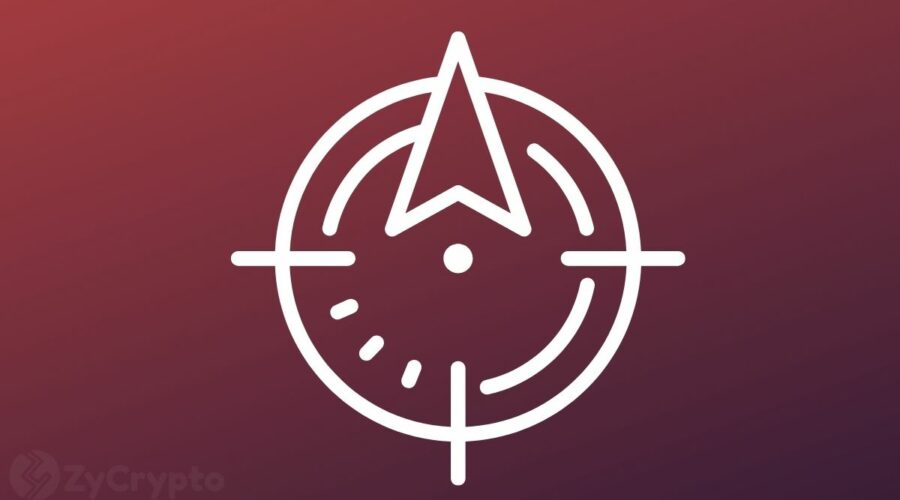 Bitcoin has for the first time in its history recorded 9 red weekly candles in a row. Traders have become wildly bearish and fear is at its peak as the Bitcoin Fear and Greed Index indicates.

After reaching an all-time high of close to $70,000, Bitcoin has since crashed by more than 55% to under $30,000 and has since been struggling to sustain a price above this level. The crypto community is now looking forward to a relief rally that will pump the price above $30,000, at least for a while.

Crypto analyst, ‘Altcoin Sherpa’ shares this expectation, but his hope is getting dashed as the market pattern suggests otherwise. The analyst with over 170 thousand followers said the current market trend resembles that of 2018 which slowly bled to the bottom, a situation that made the then bear market particularly distressing.

“I keep thinking that we’re going to get a relief pump up to mid high 30ks but I’m not even sure we get that anymore. One reason why 2018 sucked was because of the way it slow bled down; this is feeling similar. This area is the last stop before 20k,” he wrote in a tweet.

Bitcoin could head down to $20K

Sherpa expects the slow bleed to take Bitcoin’s price to as low as $20,000 eventually. Interestingly, he is not the only one expecting this to happen. Another prominent analyst, IT Tech says although investors seem to be moving from altcoins to Bitcoin, there is likely to be one final capitulation before any sustained bounce.

Meanwhile, Rich Dad Poor Dad author Robert Kiyosaki stated earlier last week that he is waiting for Bitcoin to reach a new bottom which he expects to be around $9,000. Sherpa and IT Tech do not expect the price to go that low though, even if it does reach the low $20Ks. 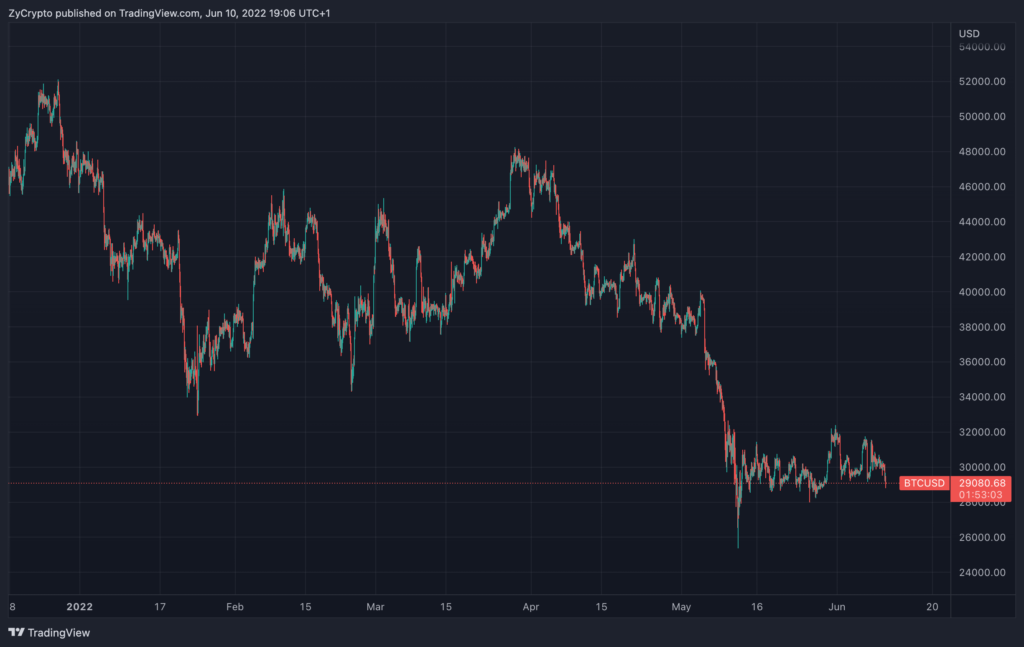 After hitting over $31,500 within the week, the number one digital asset has resumed its downward movement and is now on the cusp of breaking below $29,000. This is likely to be a major shakeout level that could eliminate “weak hands” and leave only the “diamond hands” as the crypto community refers to retail investors and long-term holders respectively.

The price is expected to bounce eventually as recent data shows there is a lot of capital flowing into Bitcoin. Though this will only happen after a new bottom is found, which analysts are convinced is not anywhere in sight yet.

10/06/2022 Bitcoin Comments Off on Bitcoin In Danger Of Crashing To $20,000 As BTC Price Forms Classic Bearish Technical Pattern
Markets