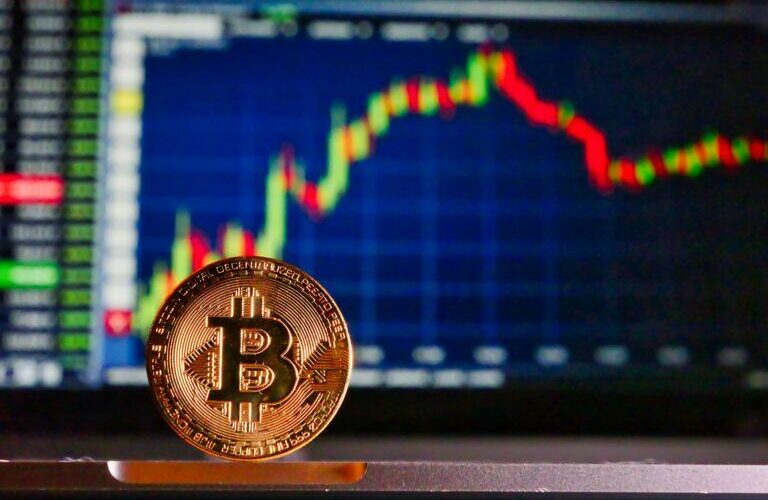 The number of addresses in a state of profit on the Bitcoin network has reached a one-month high of 34.07 million, as the percentage of entities in the same state rose to 94.3%, despite the cryptocurrency’s distance from its all-time high.

According to data shared by on-chain analytics firm Glassnode on social media, the last time this many network entities were in profit was before the cryptocurrency large sell-off in May, which ultimately saw it drop from a $64,000 all-time high to a low under $30,000 before recovering.

Over the last few days, the percentage of entities in a state of profit surged 16.2% as the price of the cryptocurrency moved from $45,000 to a $55,000 high, according to CryptoCompare data.

Bitcoin’s on-chain activity has surged along with its price, with a significant number of large transactions being conducted over the last few days. This week a leading cryptocurrency wallet moved 1,500 BTC worth over $80 million to Coinbase, potentially in a bid to take profits.

While the month of September has historically been negative for BTC’s price, October has historically been a month where it recovers from the drop. The CEO of Valkyrie Investments, Leah Walk, has revealed during an interview she believes the price of the flagship cryptocurrency will move up over the fourth quarter of the year, without risking a price prediction.

Notably, the third person to ever own bitcoin, the CEO of blockchain technology company Blockstream Adam Back, has said bitcoin hitting the $100,000 mark this year is “quite possible,” and even suggested that BTC trading at $500,000 in the long run is feasible.