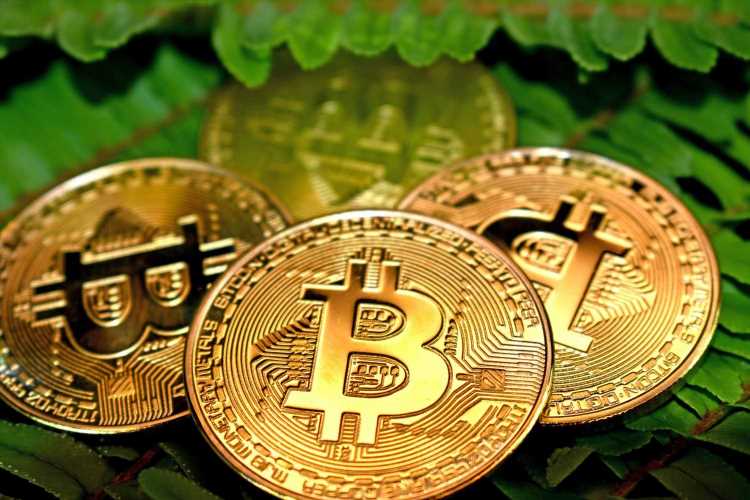 El Salvador is Leading the Way Towards a Better World

His description of Bitcoin was made a day after El Salvador legally acknowledged BTC as legal tender in the country. Michael Saylor went on to point out that El Salvador was ‘leading the way toward a better world’ as highlighted in his statement below.

In a country where 70% of the population is excluded from the financial system, #Bitcoin is hope. The Republic of El Salvador is leading the way toward a better world.

Earlier this week, US Senator Elizabeth Warren, threw several jabs at Bitcoin by stating that BTC mining was consuming more energy than entire countries. She also raised several concerns that digital assets such as Bitcoin, were providing avenues for criminals to orchestrate cyber attacks such as that which affected Colonial Pipeline early last month.

We finally have the technology with Bitcoin to empower billions of poor and working-class people with property rights, economic security, & freedom from financial repression by the state & institutions. The fact that we use electricity to do this should be the least of our concerns.