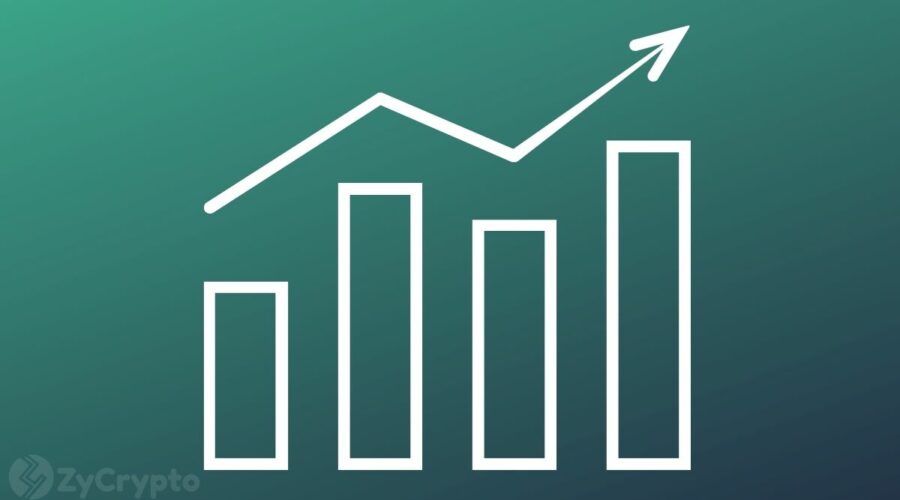 From the latest cryptocurrency market intelligence report by Chainalysis, we bring you an executive summary of what went down featuring: How Bitcoin and Ethereum slumped into the crimson bosom of extreme value decline, who were the movers and shakers, and what you can learn from it all.

How Bad Was The Past Week?

Real bad, but not as bad as 2017. Chainalysis reveals that thousands of people let go of over 1.2 million bitcoins after being dealt losses within the range of 5% and 25%. Another 120,000 BTCs were hastily given away after a >25% value reduction from their original purchase price.

For Ethereum, it is the same story. Over 22 million transactions of ETH were done at a loss range of 5% and 25% during the time period.

What Fuelled The Dip?

$29,925 and $1,984 were the lowest Bitcoin and Ethereum sunk, exactly nine days ago. Chainalysis provides three plausible reasons for the dip. 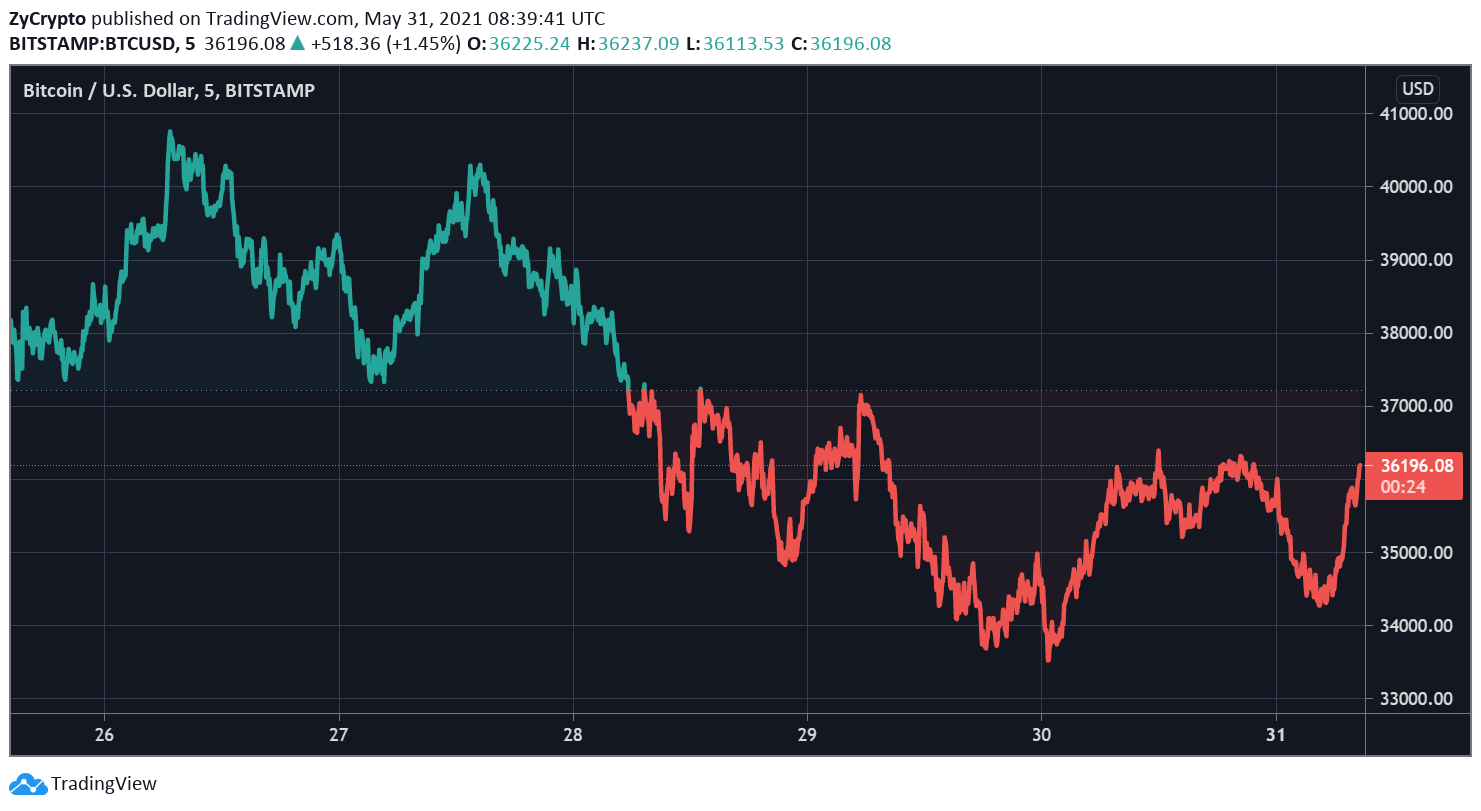 Of the three, the last had the greatest effect over the past few days with over $10 billion worth of leverage already eroded from the total crypto market coffers, according to Crypto expert, Will Clemente.

Looking at the case of China-based miners, and contrary to widespread beliefs that the large-scale exit of miners in China may have further fuelled the dip, Chainalysis reveals that miners do not have a significant influence over the market in the short run. This is evident in their 1% liquidity contribution to exchanges as compared to 75% for exchange-to-exchange transactions.

In reaction to energy concerns, there’s already an energy-centric coalition towards providing a solution courtesy of Bitcoin millionaire and CEO of MicroStrategy,  Michael Saylor, and Elon Musk.

Who is losing? The Holders or the Quick Sellers?

Over $3.2 billion of total losses for Bitcoin were realized by people who had barely held BTC for one to three months. This simply indicates that older holders are holding tight, while a significant number of newer investors are counting all losses and throwing in the towel on Bitcoin.

In conclusion, Chainalysis believes that the future is bright for both Bitcoin and Ethereum. The fact that BTC was able to rebound from its fall below the $37,800 resistance – a resistance that marked the average entry-level of the total bitcoin investors within the past twelve months –  shows that a large number of investors confidence is still intact and unwavering.

It is the same for Ethereum, being able to bounce back from a twelve-month average entry price ceiling of $1,700. 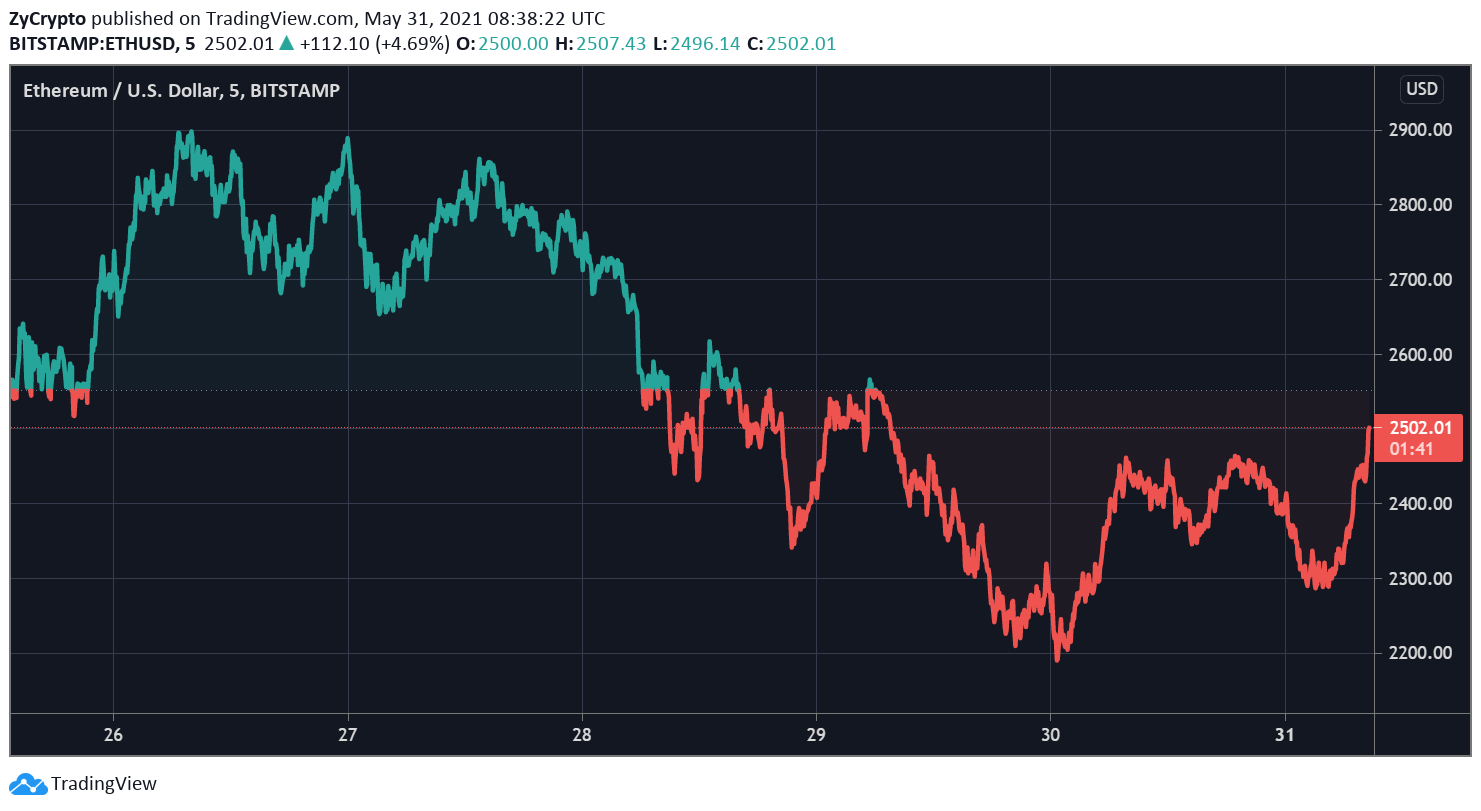