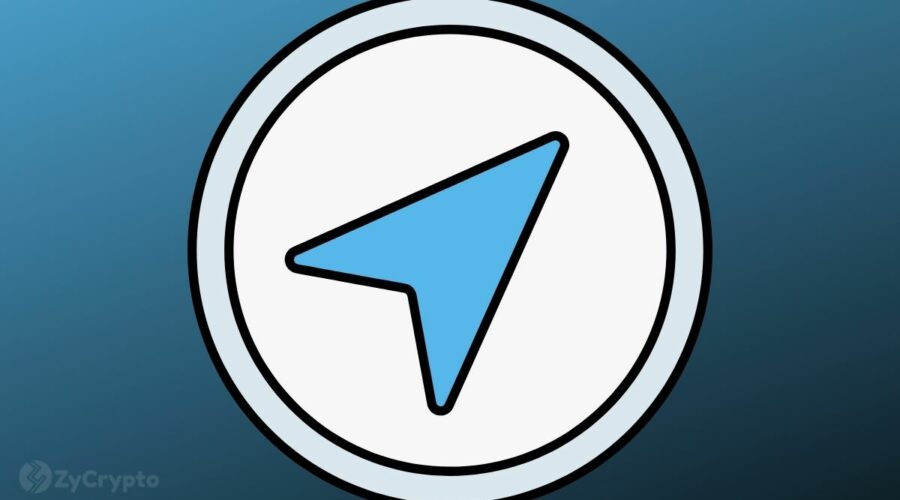 Mike Novogratz-helmed Galaxy Digital has filed an application with the SEC to gain approval for its Bitcoin futures exchange-traded fund (ETF). The digital asset manager is the latest to join the queue of other firms hoping to lay claim to the bitcoin product.

As per the filing, the ETF will not invest in bitcoin directly, but will instead seek exposure to the flagship crypto’s futures. It was filed under the 1940 Investment Act which SEC Chair Gary Gensler recently suggested gives adequate investor protections.

“Galaxy just filed for a Bitcoin Futures ETF registered under 1940 Act and that will ONLY invest in futures, which is as Gensler-ready as you can get. This futures filing #5.”

Will The ETF Succeed?

Notably, Galaxy Digital had filed for a bitcoin ETF in April under the Securities Act of 1933. Moreover, the firm has already introduced an ETF in Canada, dubbed CI Galaxy Bitcoin ETF, under the ticker symbol BTCX.

It’s not clear whether Galaxy’s latest attempt to offer a bitcoin futures ETF will succeed as no bitcoin ETF has been greenlighted in the United States to date. However, SEC’s Gensler hinted earlier this month that he is more open to approving bitcoin ETFs focused on futures.

As a result, other firms such as Invesco, VanEck, ProShares, and Valkyrie have submitted similar applications with a regulator-friendly twist in recent weeks. It remains to be seen whether in trying to get on the right side of the SEC, Galaxy Digital’s applications or the other four applications will get the nod.