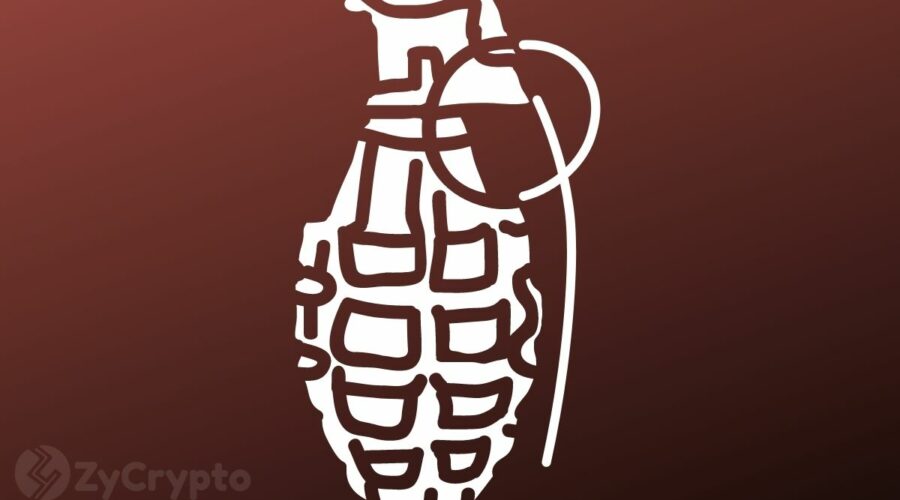 To say 2021 has been a rough year for Chinese crypto miners would be a big understatement. The country’s increased crackdown on crypto mining has essentially paralyzed an industry that accounts for more than 50% of global BTC production.

Anhui, a small province in eastern China, will close all bitcoin mining projects in a clean-up aimed at curbing energy consumption due to power supply shortages. According to local publication Hefei Online, Anhui plans to also inspect new initiatives that are energy-intensive as well as adopt new practices for creating data centers.

However, it appears that the main reason behind Anhui’s crypto mining prohibition differs from what the other provinces cited. Chinese crypto-journalist Colin Wu suggested on Wednesday that the Anhui ban has been brought about by a notice issued by the State Grid Corporation of China.

As is widely known, China’s renewed crackdown on crypto mining firms in recent months has forced miners on the mainland to dump their machines in despair or flee to other more friendly geographies such as Kazakhstan, Miami, Russia, and Texas. Overall, this migration caused the global bitcoin hashrate to briefly slump to levels not seen since July 2019.

China’s latest crackdowns could scare investors, similar to the country’s crypto crackdown of 2017. Nonetheless, the prohibitions may have some positive impacts.

Earlier this month, the bitcoin mining difficulty saw the largest ever downward adjustment of near 28%. In the next four days, the difficulty is expected to drop by a further 11% — meaning the bitcoin network will recalibrate to make it 11% less difficult to mine. This then implies that it will become even easier and much more profitable for miners to find the next block hash.

Others have pointed out that the accelerated exodus of Chinese miners following the government’s crackdown on the industry will add further decentralization and security in the long term. In other words, whether it’s the U.S. or other jurisdictions that grow their mining market share at China’s expense, it will be a huge win for bitcoin’s decentralization — a common argument often yada-yada-yadaed by those criticizing proof-of-work systems and China’s pre-eminence.

Additionally, the bans could motivate the crypto mining industry to transition to cleaner energy sources, which could, in turn, improve bitcoin’s climate impact and its public image.