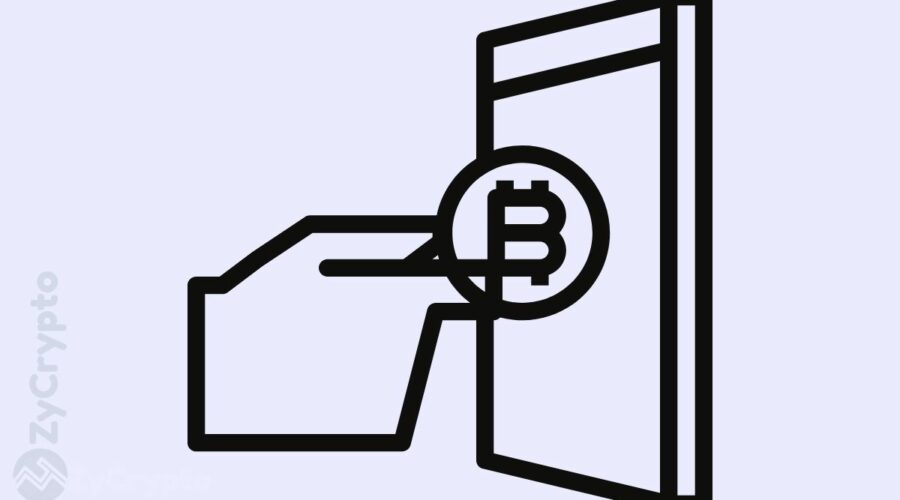 United Wholesale Mortgage will begin accepting payments in cryptocurrency soon, allowing homebuyers in the United States to pay their mortgages in Bitcoin. Firms have been leaning towards crypto payments as of late, with the trend well on its way to becoming mainstream.

El Salvador has moved to make BTC legal tender on its soil while Spain’s government recently proposed plans to have a bill passed that would see citizens permitted the luxury of paying their home loans with crypto assets.

Residents in the U.S will have such an option soon enough, with the aforementioned company having announced plans to accept digital assets as a method of payment on mortgages.

UWM happens to be America’s second-biggest mortgage lender after Quicken. They occupy wholesale channels, using a large number of brokers who link clients to home loans.

“We’ve evaluated the feasibility, and we’re looking forward to being the first mortgage company in America to accept cryptocurrency to satisfy mortgage payments,” CEO Mat Ishbia was quoted as saying after speaking during an earnings call last week.

“That’s something that we’ve been working on, and we’re excited that hopefully, in Q3, we can actually execute on that before anyone in the country because we are a leader in technology and innovation.”

UWM went public by way of a special purpose acquisition merger in January this year and its crypto integration comes at a time when the U.S government is putting the most pressure on the crypto space.

Confidence is growing around the cryptocurrency market again following a flurry of panic sales earlier this year prompted by a sharp dip on the charts as top assets like Bitcoin and Ethereum suffered major plunges in price. Figures have since risen and the market seems to have found some stability; there’s hope the former could still hit the $100K mark or at least surpass previous highs of over $64K before the end of 2021. 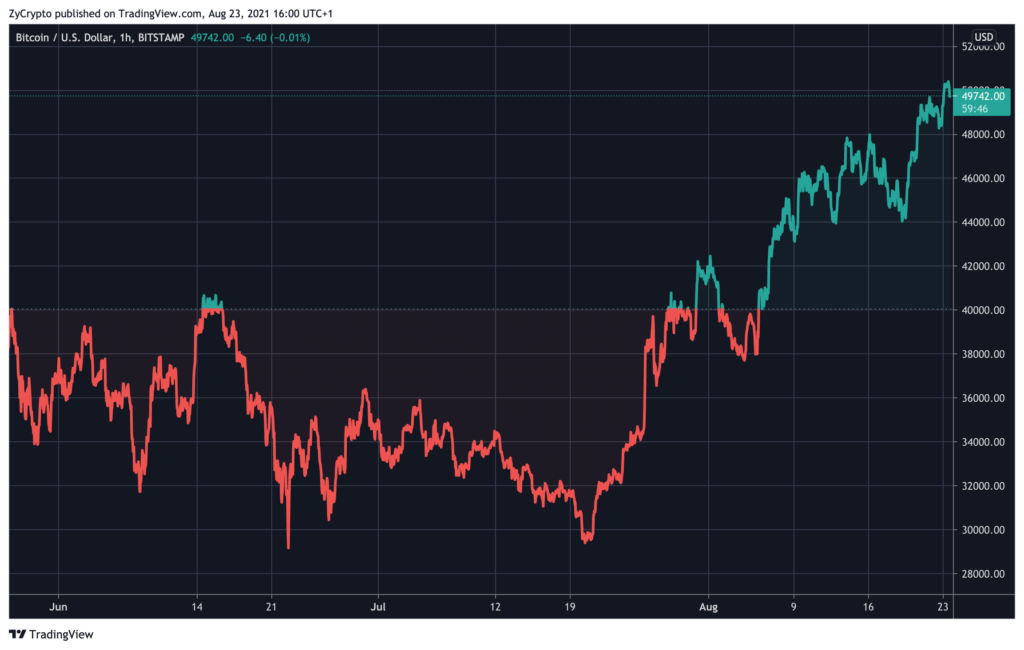 As for UWM, the company has plans to start accepting BTC in due time and it’s also looking to have other crypto assets make up a group of acceptable forms of payment. It confirmed as much to CNBC.

“We are evaluating the feasibility and requirements in order to accept cryptocurrency to satisfy mortgage payments,” Ishbia wrote in a tweet via the company’s official account.

At this point, it is unknown as to whether the company will keep hold of the crypto in its original form upon receiving payments or whether they will convert to fiat thereafter.