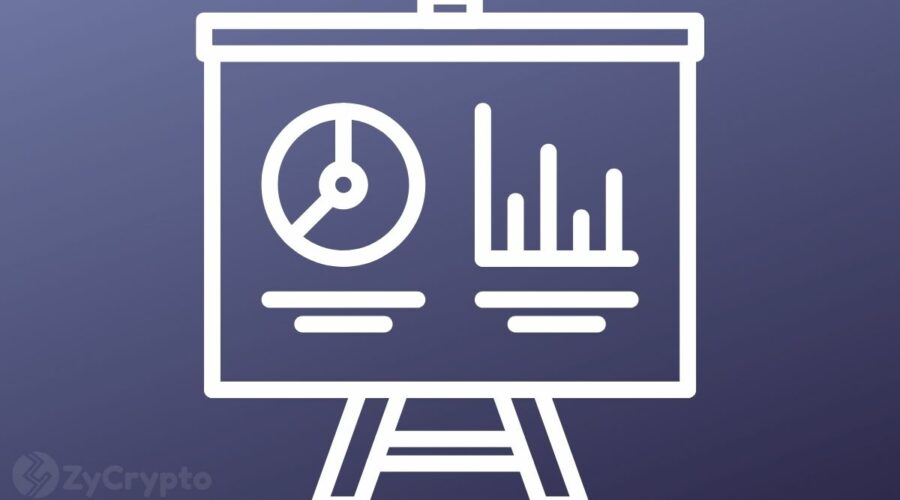 Bitcoin topped $50,000 on Monday being the second time it has done so this year. And some analysts say this appears like a notable psychological resistance point in what has now come to be known as a double rally for Bitcoin.

However, this price point is justified for Bitcoin given the recent advancements in the industry, says the CEO of Quantum Economics Mati Greenspan. Speaking of recent advancements, Bitcoin’s metrics that point to a potential price uptick have largely been positive for some time. 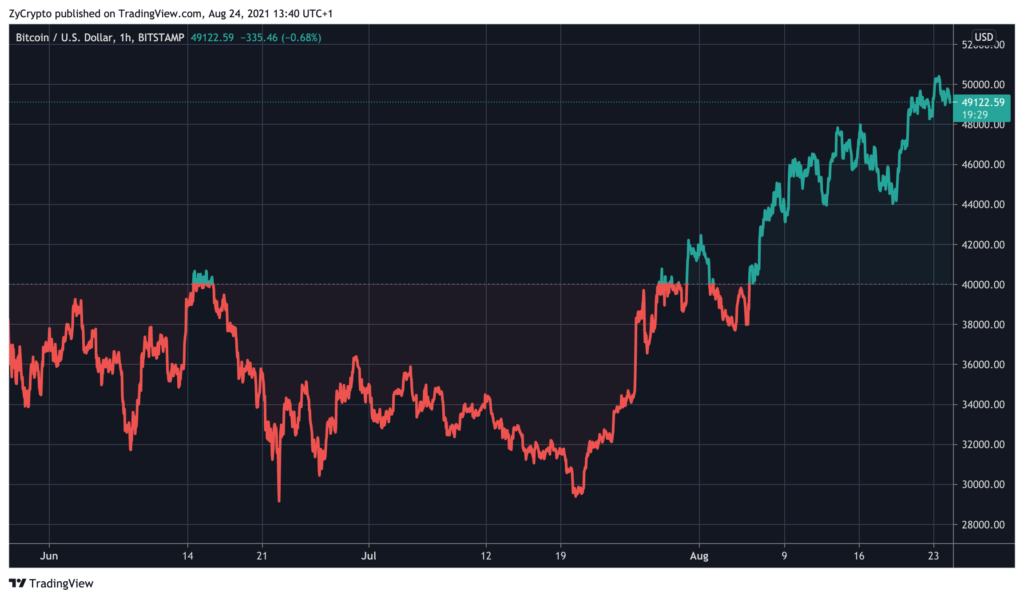 The balance on cryptocurrency exchanges, for instance, has been on a dominant downward trend similar to the start of 2020. In other words, there was a withdrawal of huge amounts of coins from cryptocurrency exchanges as people continued to accumulate. This has decreased the total supply of the coins available for sale, which has created an upward demand and price trend. Usually, the supply and price have a one-to-one correlation with price occasionally lagging.

Glassnode also noted that the cryptocurrency has seen a sharp decline in the amount of BTC balances on crypto exchanges in the last 30 days. The amount of outflow was 111,033 BTC for that period. Furthermore, BTC inflows to crypto exchanges, which were valued at $3 billion on Saturday, yesterday fell below $1 billion according to Chainalysis data, indicating a further immediate sharp decline in balances.

Usually, the balances on exchanges increase if more people want to sell than buy although some people also store their BTC on exchanges. An increase in trade intensity by more than 5.0 yesterday confirmed that more market participants want to buy to accumulate rather than sell. The amount of BTC being exchanged to fiat has also fallen by 3% in the last seven days going by data from Chainalysis.

Bitcoin is also expecting an upgrade called Taproot in October this year, which news might as well be a catalyst in the recent price upticks. The upgrade will see the network supporting smart contracts, meaning Bitcoin will now be more than just a payment platform. The upgrade will also improve network efficiency.