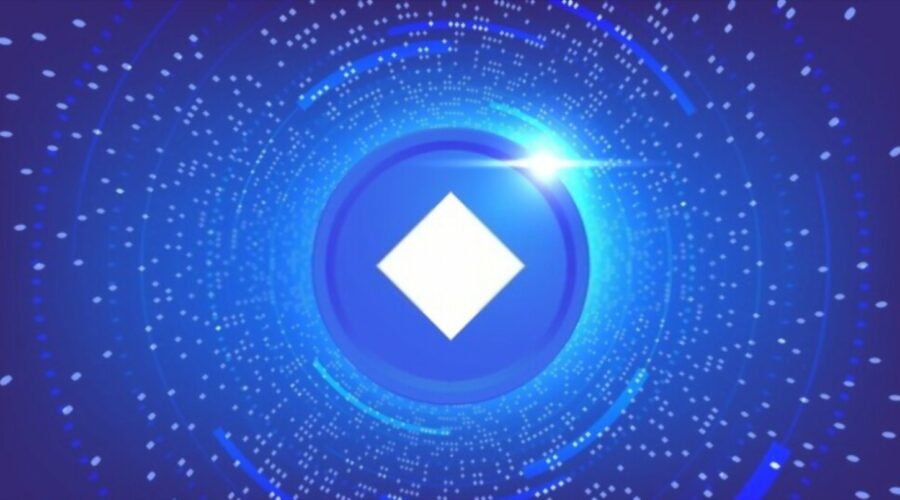 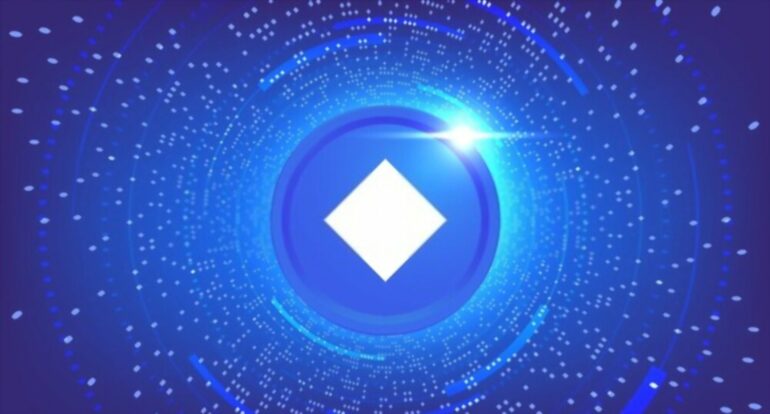 As a result, the team at Waves (WAVES) has announced a DeFi Revival plan meant to make its users whole and restore the full functioning of protocols within its ecosystem. The master plan will implement new measures ‘to attract new liquidity to USDN and improve the architecture of the algorithmic stablecoin to resist future black swan events.’Additionally, Waves Founder, Sasha Ivariv, has proposed to personally absorb the $400 million worth of debt held by late borrowers.

The full plan consists of the following four steps.

The plans outlined above have been in collaboration with the Waves Community as explained by Sasha Ivanov through the following statement:

This new plan to restore functionality and explain the full situation to the community would not have been possible without the Vires and Neutrino team members.

They have worked tirelessly on finding solutions for this crisis, and I firmly believe they have identified the steps to succeed.

This has been a real stress test for the Waves DeFi ecosystem, and it is incredible to see the support from the Waves community in navigating this crisis successfully.