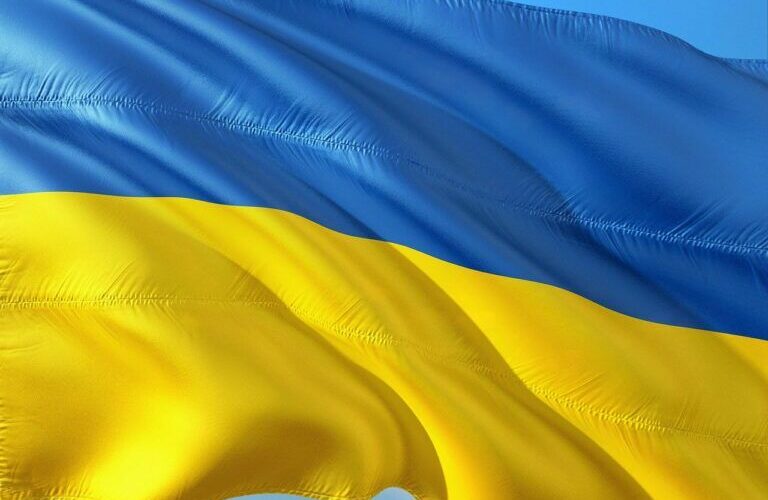 Ukraine’s central bank has announced new restrictions on purchases of crypto (and other such “quasi cash’” transactions).

According to an announcement made on April 21 by the National Bank of Ukraine (NBU), holders of bank accounts in the local currency (UAH) are now longer allowed to use these accounts to buy crypto. As for foreign currency accounts (e.g. USD dollar accounts), it is still possible to buy crypto with such accounts, but there is now a limit of UAH 100,000 (roughly USD 3400) per month.

The central bank explained that the purpose of these restrictions was to “prevent unproductive outflow of capital from the country under martial law.” They are still allowing person-to-person transfers to overseas bank accounts (from both local currency and foreign currency accounts), but a limit of UAH 100,000 per month per legal entity applies. The bank went on to point out that “the changes do not apply to the use of payment cards abroad and in Ukraine for payments to pay for goods, works and services that can be carried out without restrictions.”

Per a report by Cointelegraph published on April 22, “some Ukrainian banks have adopted such restrictions already, according to several sources. For example, apparently, “PrivatBank, the largest commercial bank in Ukraine, reportedly prohibited its customers from purchasing BTC with UAH in mid-March.”

The central bank’s restrictions have managed to surprise some people since the Ukrainian government “has been actively working to legalize cryptocurrencies amid martial law.” As you may already know, on March 16, Ukraine’s Ministry of Digital Transformation issued a press release to announce that President Volodymyr Zelensky had just signed “the Law of Ukraine ‘On Virtual Assets’, which was adopted by the Verkhovna Rada of Ukraine on February 17. “

Featured Image by “jorono” via Pixabay.com