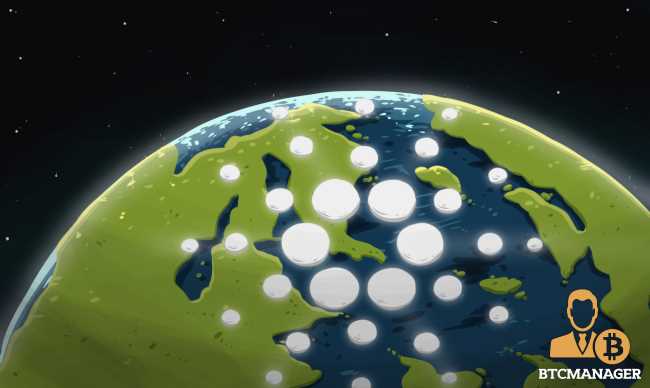 The CEO of Cardano Foundation, Frederik Gregaard, released a strategic plan to accomplish various missions. According to the online presentation, the strategy is focused on achieving Cardano’s success and facilitating global adoption.

As part of its short-term goals, Cardano Foundation will feature 50 banks to use its native digital asset (ADA). Onboarding banks allow users to trade their ADA holdings for various fiat currencies through the platform’s blockchain.

Another short-term goal seeks to reduce third-party engagements when attempting to connect with other blockchain projects. According to Fred, this goal is achievable once Cardano boosts the users’ on-chain activity and the number of operating wallets.

Cardano plans on working with at least three Fortune 500 companies that will be introduced to the possibilities of a blockchain network in the long run. More importantly, the foundation looks forward to the companies holding and utilizing ADA.

By 2026, about ten Fortune 500 companies should be trading or holding the ADA token. In addition, the CEO states that the plan also hopes to publish three whitepapers and five how-to case studies,

A Vision for Decentralization

The presentation also touched on its journey towards decentralization, revealing that Cardano will be a self-sustained blockchain. Essentially, the Cardano community will run and manage the third generation blockchain in five years to come. Once the decentralized setup is in motion, Cardano estimates that the PoS blockchain should host approximately one billion users.

The decentralization goal will fall in line with Voltaire. During the Voltaire era, users will have the chance to stake, vote, and determine the overall future of the network.

The community-led era will be receiving funding from the treasury system, which generates funds from a section of the transaction charges. In return, the funds will be used to cater to any proposals voted upon by users.

The Cardano blockchain consists of an impressive team of experienced staff committed to assisting Cardano to succeed every step of the way. Cardano states that the strategic 2021 plan hopes to expand its team and add an advisory board within the next 12-18 months.

Other key members who will be introduced in the future include council members, an executive team, and a departmental body. Security experts will also be deployed as Cardano looks forward to launching a bug bounty program. At the time of writing, ADA’s price is up by 2.42% within 24 hours, trading at $1.44