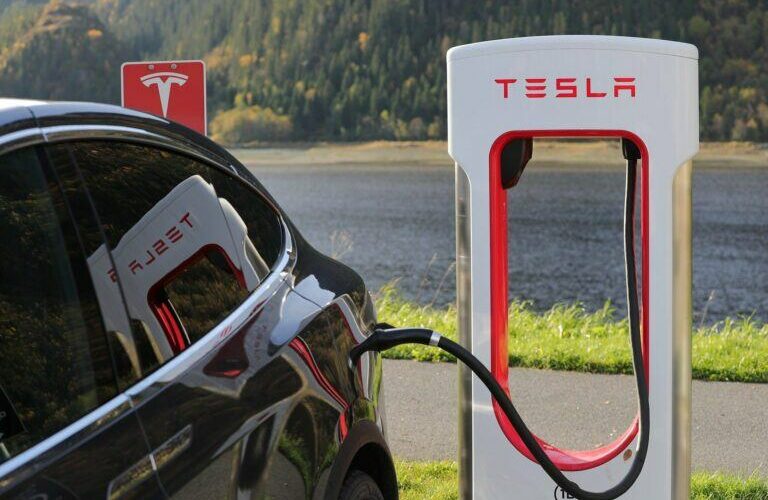 The founder of Cardano, Charles Hoskinson, has revealed he believes Tesla (NASDAQ: TSLA) should start accepting ADA payments, as it is one of the greenest cryptocurrencies on the space, if it cares about environmental sustainability.

Per Hoskinson, if the electric vehicle maker truly cares “about alternative energy, sustainability, carbon reduction, and carbon neutrality” it “can’t be in a system where there is no built-in mechanism to constrain the energy consumption.”

As such, he said, ADA should be the first cryptocurrency Elon Musk’s company should look into. Cardano’s founder went on to list numerous shortcomings of BTC while supporting his theses on ADA itself. He said:

Bitcoin is the least programable of all the cryptocurrencies and if you want to do interesting, sexy, and unique things there is just no real way to do that.

He also pointed out that every cryptocurrency project is experimental and incurs significant risks. While Cardano has been successful so far, it may not reach its goals in the future. As reported, Input Output Hong Kong (IOHK) has recently announced the launch of Alonzo Blue 2.0’s testnet for the cryptocurrency’s blockchain, in another step forward to bringing smart contracts to Cardano.

The upgrade provides an important update to the command line interface that will allow future smart contracts to be built upon on the network.

Alonzo Blue is part of a series of upgrades that will bring smart contracts to the Cardano network and allow developers to create decentralized applications on it, bringing the decentralized finance ecosystem to ADA. Currently, smart contracts have allowed developers to create DeFi applications on Ethereum., Binance Smart Chain, and Solana, for example.

Alonzo will roll out in three phases: blue, white, and purple. Each opens up more to the public until the upgrade’s full integration is complete, with the process taking 90 days. It’s expected to be completed by the end of August. It will include a converter to allow ERC20 tokens from the Ethereum blockchain to run on Cardano.

DISCLAIMER
The views and opinions expressed by the author, or any people mentioned in this article, are for informational purposes only, and they do not constitute financial, investment, or other advice. Investing in or trading cryptoassets comes with a risk of financial loss.
IMAGE CREDIT
Featured Image via Pixabay.com