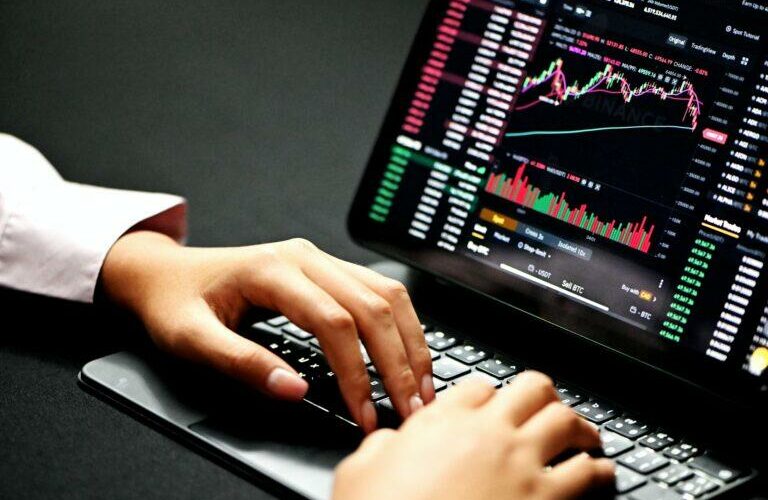 The price of Solana ($SOL) has broken through a key technical level for the first time this year in March, a month in which it recorded double-digit returns and was the best-performing cryptoasset among the top coins.

According to CryptoCompare’s latest Asset Report, the price of Solana rose 23.2% in March to reach $123 at the end of the month, after previously failing to close February above the $100 mark.  The cryptocurrency’s rise saw it record double-digit returns for the first time since October 2021, and break through its 50-day moving average for the first time in 2022.

While Solana’s price recorded double-digit gains last month, its trading volume against the U.S. dollar and its volatility fell 4.8% and 117% respectively, according to CryptoCompare’s report. The total value locked on its decentralized finance (DeFi) applications rose 13.4% to $7.81 billion last month, with Marinade finance and Serum being the largest protocols.

Per CryptoCompare, the cryptocurrency’s 200-day moving average is set to act as a resistance for it in the future. The report also detailed SOL holdings “remain heavily concentrated” on addresses with over 100,000 tokens, with 790 addresses having between  100,000 and 1 million SOL, and 61 having over 1 million tokens.

On top of that, non-fungible token (NFT) marketplace OpenSea launched support for SOL-based NFTs after noting that Solana has “emerged as one of the fastest growing NFT ecosystems in the world, and is among the most requested chains by the OpenSea community.”

The total sales volume of NFTs on the Solana blockchain recently surpassed the $1.5 billion mark as the network distances itself from other Ethereum competitors including Polygon ($MATIC) and Avalanche ($AVAX).