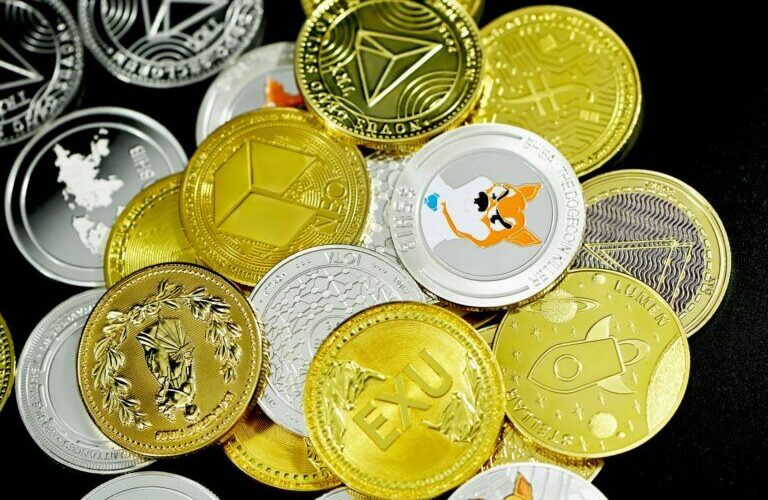 The meme-inspired cryptocurrency Shiba Inu ($SHIB) has added over 30,000 new holders over the past 30 days, even as the price of the cryptocurrency plunges, as SHIB’s burn rate has kept on climbing.

According to blockchain data, Shiba Inu now has 1,169 million token holders on the Ethereum blockchain, up from around 1.134 million late last month, as more Ethereum wallets added SHIB to their holdings.

The meme-inspired cryptocurrency has added over 30,000 holders in a month even as its price plunges. According to market data, SHIB’s price is down 55% over the past 30 days as it was affected by a wider crypto market sell-off exacerbated by the collapse of the Terra ecosystem.

New holders are joining the cryptocurrency’s community at a time in which SHB«s lead developer, Shytoshi Kusama, has suggested there’s an upcoming announcement that will “floor everyone.”

As CryptoGlobe reported, Kusama has in the past suggested the deal would “break the internet,” noting many are unaware it’s happening right in front of them.

New holders are also hopping on board as SHIB burn rates rise, Earlier this week, Shiba Inu’s burn rate jumped 800% in a day to 12.6 billion tokens after the cryptocurrency’s burn portal started distributing $RYOSHI rewards to those who burn tokens.

Notably, the SHIB community has revealed through a series of polls it supports token burns over its Metaverse as part of the project’s long-term strategy, presumably believing a reduction in the currency’s circulating supply is more beneficial than its Metaverse.

The cryptocurrency’s adoption has also been growing, with a  new collaboration between major global restaurant software and payments solution provider Lavu and Fintech payments firm Verifone is set to allow thousands of restaurants in 65 countries to accept several cryptos as a payment method, including SHIB.