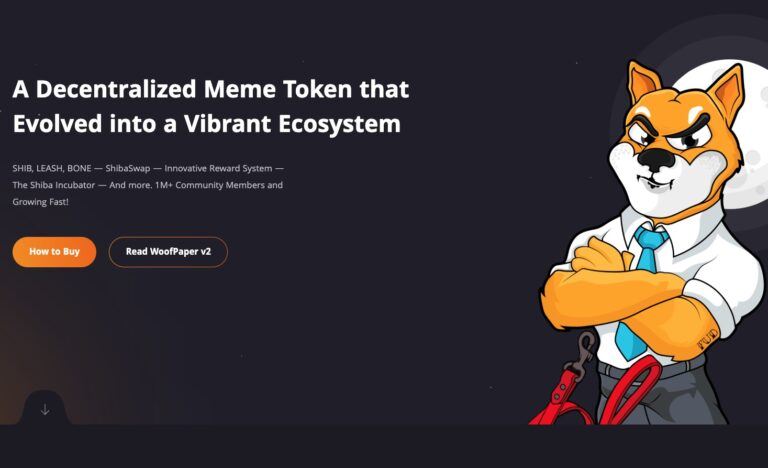 Bitstamp, which was founded in 2011, got registered in the UK in 2013 and in Luxembourg in 2014. It has “a global team of around 400 people” based in offices in the UK, Luxembourg, USA, Singapore, and Slovenia. It is available to people in over 100 countries and currently has over four million users around the world.

The European crypto exchange mentioned that deposits and withdrawals had already been enabled for $DYDX, $SHIB, $GALA, and $PERP. The plan was for users to be able to place/cancel limit orders for $SHIB starting on December 9 at 8:00 AM UTC and for full trading to start as soon as “the order books gather sufficient liquidity.”

At 08:27 a.m. UTC on December 9, Bitstamp tweeted to say it was possible to place limit orders on $SHIB.

However, around six hours later, the exchange had to deliver some bad news to $SHIB fans, namely that due to some technical issues, the launch of $SHIB on Bitstamp would be delayed.

Although the inability of Bitstamp to launch $SHIB trading on its platform on December 9 was a tough pill for the $SHIB fans to swallow, the exchange did confirm yesterday that it has given up on its plans to list $SHIB and that this would indeed be happening next year.