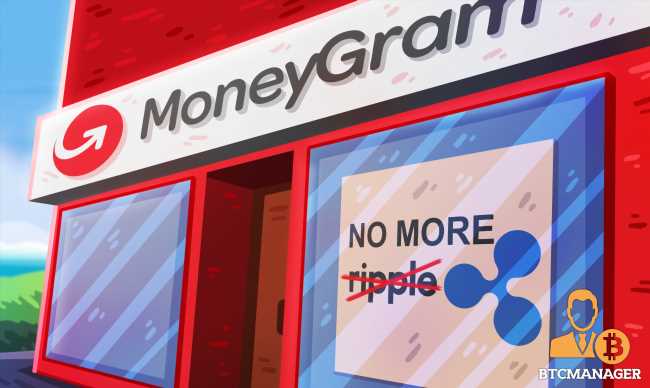 Ripple has released a statement after MoneyGram stepped back from its partnership with the blockchain ledger provider because of woes with the Securities and Exchange Commission.

Ripple has stated that they made a multi-year contract in 2019 with MoneyGram, which is still in place and is not limited to their use of ODL. The two partners are leveraging and exploring alternative use cases.

The US-based technology company looks forward to finding the best way forward with MoneyGram and is confident that there will be more regulatory clarity in the U.S. for blockchain technology at the end of this lawsuit. MoneyGram has commented on these matters in the past about the benefits they have witnessed firsthand for their business.

MoneyGram’s boost stemmed from cost savings using Ripple’s blockchain to support foreign exchange settlements for international payments. Still, Alex Holmes said his company pulled off the Ripple platform this year in using “an abundance of caution” while Ripple deals with SEC allegations about the XRP token.

The SEC is questioning whether the XRP token is a security that should face more regulation or if it is open-source, as Ripple describes it, making its price correlate more with bitcoin or Ether. Ripple wants it regulated as a utility while the SEC views it more as an investment generator.

Holmes said MoneyGram did not want to get caught up in the question of whether XRP is a security or not. He added that it is difficult to get into what you can and can’t do since the SEC has its allegations, but yet to be proven, and Ripple believes it has some strong arguments too.

Hope Amidst the Lawsuit

The SEC filed its amended complaint on February 18, but before the first court hearing, the price of XRP spiked nearly 20% before correcting by 5% in the wake of the lawsuit amendment briefs. XRP lost most of its gains after the SEC filed a lawsuit against Ripple Labs and two of its executions towards December 2020.

After the lawsuit, most US-based crypto exchanges delisted XRP from their platform, causing a price crash. However, XRP has managed to recover from its post lawsuit crash, but, unlike other altcoins which have registered new ATH this bull season, XRP has failed to hold onto its gains despite several price rises in the past month. If Ripple manages to get the upper hand in the legal battle against the SEC, the token price would surely see some positive inflow and rise. 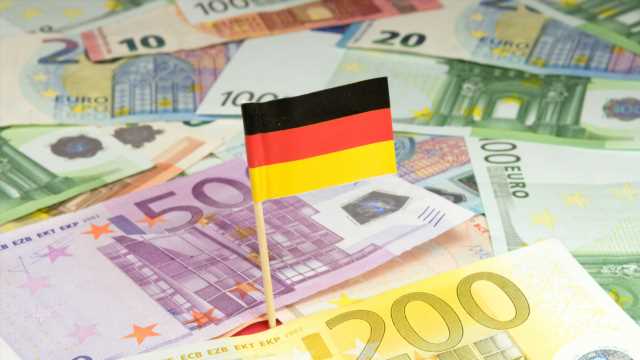 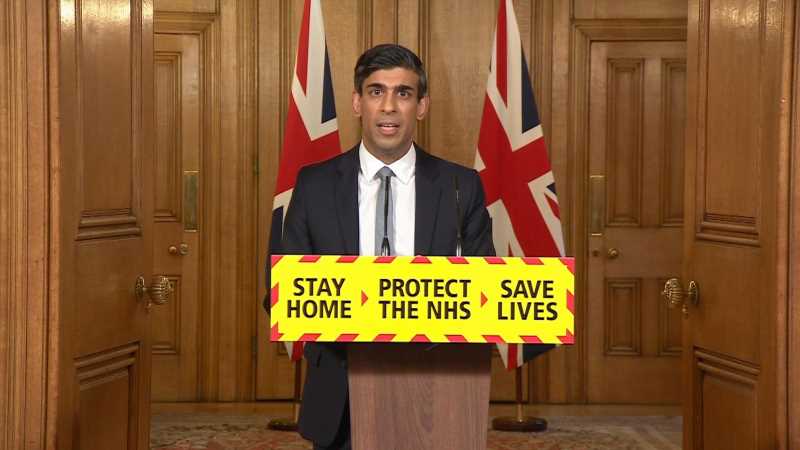