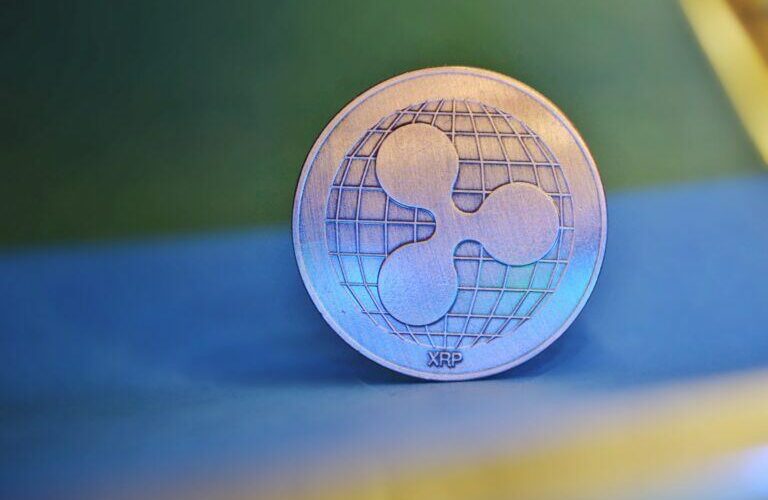 Ripple, a popular fintech firm and a major player in the $XRP market, has announced it has developed a new standard, called XLS-20, to “help developers build more advanced and innovative NFT applications” on top of the XRP Ledger.

According to the company, the new XLS-20 standard will equip the XRP Ledger with the tools required to create multi-purpose applications and will enhance the XLS-20d standard, which has built-in native token functionalities.

The new standard is being launched months after Ripple launched a $250 million fund aiming to support those who want to “create and monetize accessible and innovative non-fungible token (NFT) experiences on the XRP Ledger (XRPL).”

Ripple’s Creator Fund has reportedly already received 4,000 applications for projects centered around NFT-related use cases including in the gaming and metaverse spaces, as well as in digital arts and collectibles.

XRPL, it’s worth noting, currently offers an NFT-Devnet environment. The company is looking to offer further tokenization possibilities to those building on the devnet, and is looking to further support the development of the XRP Ledger.

As CryptoGlobe reported, Ripple committed 1 billion XRP to “accelerate development and new use cases on the XRP Ledger” by creating a new fund that’s an extension to its XRPL Grants program, which was launched last year.

Ripple is set to provide  “financial, technical, and business support to introduce several new developer programs as part of the fund.” The 1 billion tokens are set to be disbursed to developers “over the next 10 to 20 years,” to help developers build and scale their applications to businesses built on top of the XRP Ledger.

It’s worth noting Ripple is a for-profit company that helps promote and develop the XRP cryptocurrency, as well as the software behind it, the XRP Ledger. The firm leverages the XRP token through its RippleNet offering, which aims to provide banks with low-cost and simple cross-border transactions. RippleNet’s network includes American Express, Bank of America, Santander, and others.