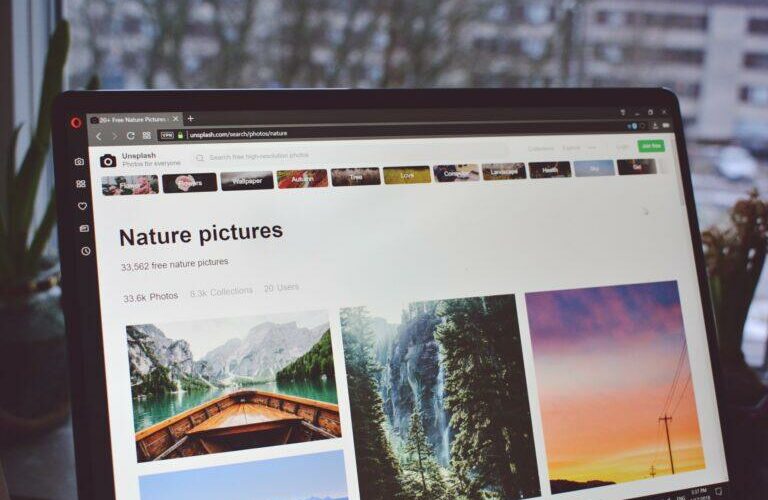 Popular pro-cryptocurrency web browser Opera has revealed its built-in wallet is set to add support for Solana ($SOL) early next year in a timeline that could see it support the nascent ecosystem ahead of its competitor Brave.

Opera, according to its business blog, has over 380 million monthly active users across its ecosystem, which includes a number of browsers and news-focus applications. Currently, Opera’s built-in cryptocurrency wallet already supports the TRON and Ethereum ecosystems.

The publicly-traded Norwegian company has added “30-second” cryptocurrency wallet top-ups in several regions and is set to work with Solana Labs on integrating the Solana network onto its wallet.

The moves comes as Solana’s decentralized finance (DeFi) ecosystem keeps on growing and as Ethereum transaction fees hit a new all-time high. As reported, according to CryptoCompare’s latest Asset Report, decentralized finance activity on the Solana blockchain continued to grow last month, but at a slower pace when compared to October. IT grew 15.8% from October to $14.4 billion, compared to its 35% growth in October and 177% in September.

The report details that during November fees spent on the Ethereum network kept on rising and reached another monthly all-time high of $1.82 billion, a figure that represents a 34.6% growth from October.

As CryptoGlobe reported, over 77% of Solana’s $SOL tokens are being staked on the cryptocurrency’s network and earning their holders yield, so much so that staked value on the network surpassed $84 billion, according to data from Staking Rewards.

According to CryptoCompare, staking on-chain is possible with cryptocurrencies using a Proof-of-Stake (PoS) consensus mechanism. PoS networks are often more energy-efficient than PoW networks and maintain a certain degree of decentralization.

Solana itself is a high-performance blockchain founded by former Qualcomm, Intel, and Dropbox engineers that uses a delegated Proof-of-Stake (dPoS) consensus algorithm. The network uses a unique method of ordering transactions to significantly improve its speed and throughput.