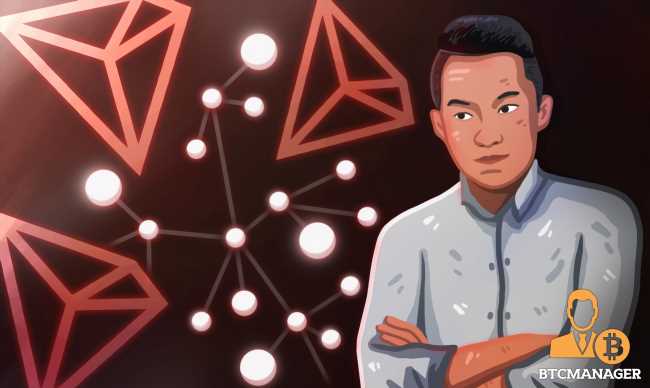 Sun began by refuting claims that the Tron blockchain could be the next to face legal action from regulatory bodies regarding its status as a digital currency. According to him Tron Foundation and its affiliates had not received any notice from regulatory agencies in the world, including the US and China.

He further clarified that Tron is a decentralized network with over 18 million users and 27 super representatives who run the blockchain network.  Any governance proposal requires the support of 19 representatives before it is approved thus no single entity could take full control of the network.

Speaking on the perceived influence of the Tron Foundation, Sun stated that the Foundation was one of the thousands of contributors to the network and does not have a major say on who uses the network or how the network is run.  He also revealed that neither the Foundation nor Bittorent owned the crypto exchange Poloniex.

He concluded his tweets by claiming that the Tron network had been running successfully on its decentralized model since its launch and dismissed claims of any centralization of the blockchain network.

As cryptocurrencies begin to achieve mainstream adoption, regulations have become a major feature. The travails of blockchain network Ripple has cast a wider gaze towards crypto projects that are thought to be less centralized.

The SEC began a legal suit against Ripple and its CEO Brad Garlinghouse for the illicit sales of XRP since its launch. XRP has always been perceived as a centralized cryptocurrency due to the amount of influence, the Ripple Foundation has on its ecosystem.

Tron has faced similar allegations with some private individuals bringing a suit before the New York Securities regarding the Tron Foundation and Justin Sun. Therefore it is no surprise that Sun felt the reason to clarify the claims of centralization on the Tron network.