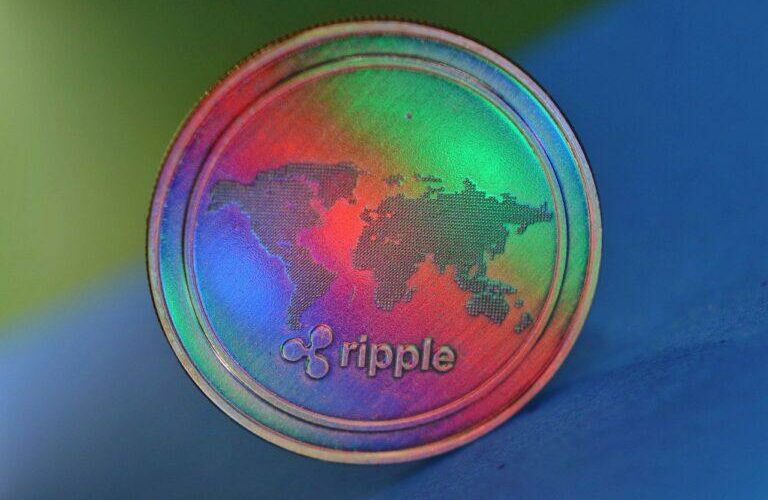 The Bank of Israel is reportedly using Ethereum’s technology to trial a digital version of its fiat currency, the shekel. The central bank is using Ethereum instead of Ripple’s private version of the XRP ledger.

According to Bloomberg, in May the central bank issued a report that concluded a digital shekel payment system could have a positive impact on its economy by simplifying payment processes while providing security to both parties in a transaction.

The central bank also put out a call for smart contract application ideas that could run on top of its Ethereum network. Central banks throughout the world have been working on digital versions of fiat currencies as the dwindling use of coins and notes paired with the emergence of cryptocurrencies threatens a growing trend of unregulated payment forms.

Notably, Ripple started earlier this year piloting a private version of its public, open-source XRP Ledger that could provide central banks a “ a secure, controlled and flexible solution for the issuance and management of digital currencies.”

Per Ripple, its central bank digital currency solution, called CBDC Private Ledger, is based on the same blockchain technology behind the XRP Ledger, which “means that the CBDC Private Ledger is built for payments.” The company added:

​This also means the CBDC Private Ledger is designed for issuing currencies, with over 5,400 currencies issued on the XRPL over the past 8 years, including its native digital asset XRP — which can be leveraged as a neutral bridge asset for frictionless value movement between CBDCs and other currencies.

Ripple touts the CBDC Private Ledger can handle “tens of thousands of transactions per second” and is “61,000 times more efficient than public blockchains that leverage proof-of-work.” Why The Bank of Israel chose to use Ethereum technology is unclear, although the use of smart contracts is likely a factor.