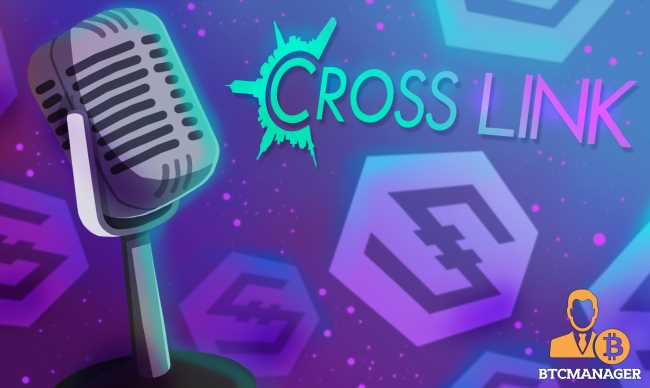 NFT-based gaming platform CROSSLINK has announced that Japanese voice actor & singer Asami Imai has been voted as the first voice actor on TOKENLINK.

CROSSLINK revealed this development today and stated that Asami Imai was selected based on votes of favorite anime characters. Asami Imai is a Japanese voice actor and singer at EARLY WING, a voice actor management company.

Imai came into the limelight in 1998, when she won the grand prize at the Enix Anime Grand Prix Voice Actor Audition while attending Meiji University. This was followed by her debut as a voice actor on the drama CD in 1999. Since then Imai has served as a primary cast in Japanese anime like “Shukufuku no Campanella” (role of Chelsea Arcot) and “Lime-iro Senkitan X” (role of Naoe Shiro) and is active as a popular voice actor.

She has also enjoyed a successful career as a singer, releasing her first single “Day by Day / Shining Blue Rain” in 2009. Imai has performed many theme songs in the fields of animation and games.

CROSSLINK revealed the selection process by votes was part of the gradual shift of the gaming platform to a Decentralized Autonomous Organization (DAO) that delegates gaming operations to its users.

CROSSLINK intends to continue expanding its community based on user-generated content (UGC) and user-generated operations. DAO has become attractive since it uses smart contracts and rules to implement consensus on proposals and decisions.

Although blockchain games are not suited for DAO due to their architecture, CROSSLINK is working to create the first game to be a full DAO.

Platinum Egg also revealed that the long-awaited in-game item ‘’Abyss Seed’’ will go live on the CROSSLINK NFT market and TOKENLINK. The Abyss Seed is an item that lets users participate in a battle called the ‘’Villain Challenge.’’

It is meant to be collector’s items with individual items issued to different characters. Winning the Villain Challenge provides users the control of certain game features and entitlement to receive a portion of the proceeds.

Abyss Seed is an essential item for the migration of CROSSLINK to becoming a DAO. In addition, Platinum Egg will be delegating authority to users through Abyss Seeds.

For the uninitiated, Platinum Egg is an application development firm specializing in games and entertainment that develops CROSSLINK and TOKENLINK. In addition, the company offers consulting services for blockchain implementation in the gaming domain.

Backed by major financial and VC firms such as Sequoia, Matrix, and ZhenFund, IOST is a decentralized, high-performance, enterprise-geared smart contract platform.

As previously reported by BTCManager, IOST is pushing to expand its DeFi and NFT offerings this year.

At press time, IOST trades at $0.02005 with a market cap of more than $313 million, according to data on CoinMarketCap.