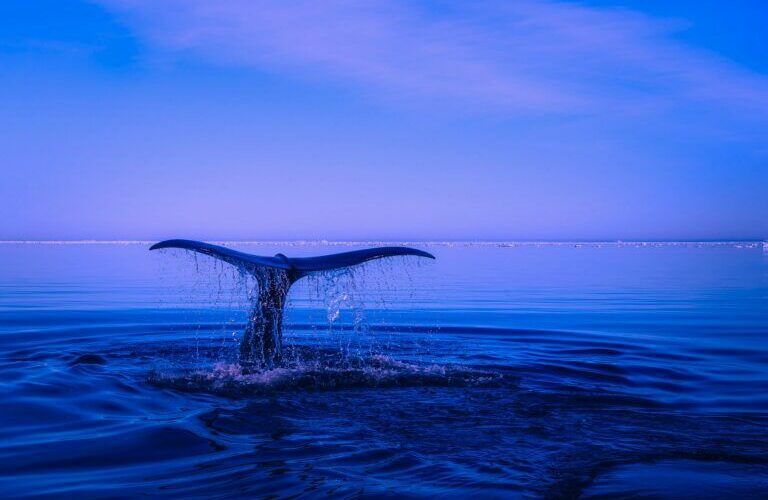 One of the largest Ethereum whale wallets with nearly $300 million in assets has recently added 72 billion SHIB tokens, worth just over $2.5 million, to its portfolio. The meme-inspired cryptocurrency is the whale’s largest holding.

The movement was first spotted by whale monitoring resource WhaleStats, which pointed out the transaction came from an Ethereum wallet whose owner isn’t known to the top Ethereum whale known as “Tsunade.”

According to Etherscan data, the whale currently has over $70 million worth of SHIB tokens and $64 million of both ETH and Tether’s USDT stablecoin. Its other large holdings include Decentraland ($MANA), Smooth Love Potion ($SLP), The Sandbox ($SAND) dYdX ($DYDX), as well a number of other tokens.

In total, the whale has well over 300 altcoins in its wallet. Notably, another well-known Ethereum whale known as “Gimli” has also been accumulating Shiba Inu over the last few weeks. As CryptoGlobe reported, Gimli kept on accumulating SHIB in transactions worth millions of dollars to get close to $100 million worth of the meme-inspired cryptocurrency in its wallet.

Michael Burry, the investor best known for his lucrative bet against the housing bubble ahead of the 2008 financial crisis that was immortalized in the book and movie “The Big Short,” has revealed he is not a fan of Shiba Inu after the cryptocurrency rose over 340% in just 30 days.

In a now-deleted tweet, the head of Scion Asset Management shared Coinbase’s description of the cryptocurrency and highlighted its supply, which exceeds one quadrillion tokens saying it’s “pointless.”