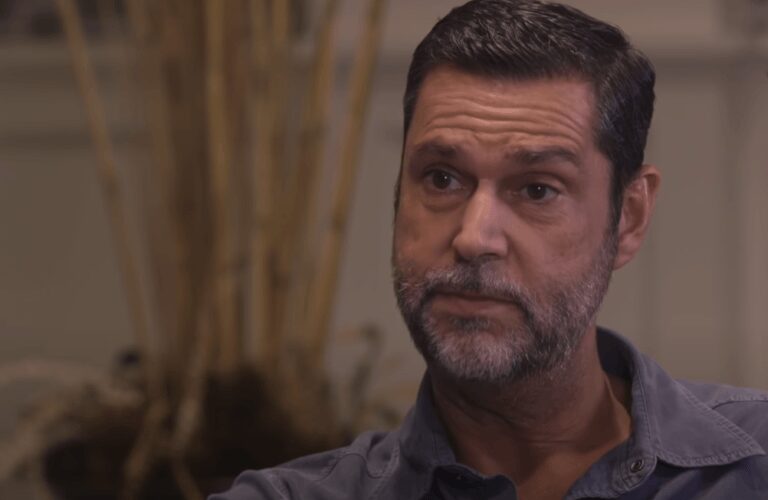 In a recent interview, former Goldman Sachs executive Raoul Pal explained why he is so bullish on social tokens, such as ApeCoin ($APE), which is the governance and utility token of the ecosystems of Bored Ape Yacht Club (BAYC) and Mutant Ape Yacht Club (MAYC).

Prior to founding macro economic and investment strategy research service Global Macro Investor (GMI) in 2005, Pal co-managed the GLG Global Macro Fund in London for global asset management firm GLG Partners (which is now called “Man GLG”). Before that, Pal worked at Goldman Sachs, where he co-managed the European hedge fund sales business in Equities and Equity Derivatives. Currently, he is the CEO of finance and business video channel Real Vision, which he co-founded in 2014.

Bored Ape Yacht Club (BAYC) is an NFT collection and ecosystem developed by Yuga Labs. Here is how they describe this collection:

“BAYC is a collection of 10,000 Bored Ape NFTs—unique digital collectibles living on the Ethereum blockchain. Your Bored Ape doubles as your Yacht Club membership card, and grants access to members-only benefits, the first of which is access to THE BATHROOM, a collaborative graffiti board. Future areas and perks can be unlocked by the community through roadmap activation...

“Each Bored Ape is unique and programmatically generated from over 170 possible traits, including expression, headwear, clothing, and more. All apes are dope, but some are rarer than others. The apes are stored as ERC-721 tokens on the Ethereum blockchain and hosted on IPFS. (See Record and Proof.) Purchasing an ape costs 0.08 ETH.“

ApeCoin ($APE) is “an ERC-20 governance and utility token used within the APE ecosystem to empower a decentralized community building at the forefront of web3.”

Here are the things that $APE is used for:

Pal’s comments about social tokens, such as $APE, were made on April 25 during an interview on “BitBoy Crypto” YouTube channel.

According to a report by The Daily Hodl published on April 26, Pal had this to say about social tokens:

“I think the really big one, that I talk about all the time because I’m also involved in building a business involved in this, is social tokens. We’ve barely seen them yet. I talk about them and people go, ‘I don’t really know what you’re talking about.’

“Bored Ape Yacht Club, [for example]. Yuga Labs, among their three projects, had an audience of about, call it 40,000 people. Those 40,000 people owned a bunch of OG [original] assets. Then they launched the APE token, and [it’s] worth $3 billion or $4 billion as of today.

“Okay, where the hell did that come from? Four times the size of the original assets? It’s because everybody wants to be involved in that community, and this is your currency to be involved...

“We haven’t started where this is going. Every sports team, every massive pop star, every film, movie franchise, fashion brands, it’s all going this way. So the NFT [non-fungible tokens] craze we’ve got now, cut forward to three years’ time, and we’re all going to be talking, ‘Whose networks do we own a part of? Oh, my God, I’ve just discovered this pop star! They’ve just had a massive number one hit single. My token’s gone up 300x!’ That’s the world we’re going to go to.”

It is worth pointing out that this was not the first time that Pal had mentioned social tokens. For example, on 29 October 2021, he tweeted: