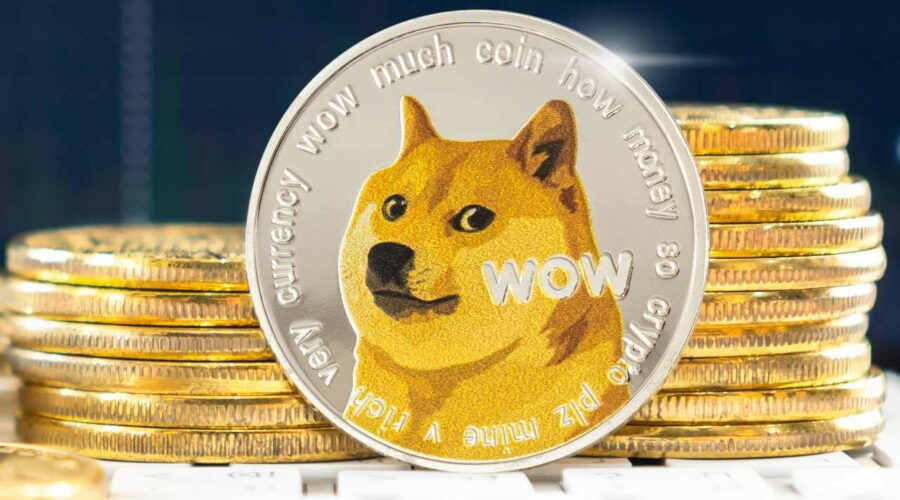 The Dogecoin Foundation has been reestablished with “a renewed focus” to accelerate the development of Dogecoin. Among the foundation’s advisers are Ethereum co-founder Vitalik Buterin and Jared Birchall, the manager of Tesla CEO Elon Musk’s family office.

The Dogecoin Foundation has been reestablished “with a renewed focus on supporting the Dogecoin ecosystem, community and promoting the future of the Dogecoin blockchain,” the foundation announced Monday. After being inactive for many years, the foundation tweeted Monday: “Guess who’s back!”

Emphasizing that it is “not here to ‘take control’ of the Dogecoin Core wallet project,” the foundation explained:

We are here to accelerate the development effort by supporting current Dogecoin Core and future Dogecoin developers to work on a full-time basis through sponsorship, as well as providing a welcome landing for new contributors hoping to help with the project.

The Dogecoin Foundation is a nonprofit organization established in 2014 by members of the Dogecoin team to provide “Support for the Dogecoin cryptocurrency through development and advocacy,” its website details. The organization is also responsible for defending the Dogecoin trademark “to prevent abuse and fraud” and establishing “A roadmap and governance for the future of Dogecoin.”

The foundation said it “holds the Dogecoin mark and the Dogecoin logo and will maintain them for the community.” Birchall, a former Morgan Stanley executive, is a close associate of Tesla CEO Elon Musk. He is the managing director of Musk’s family office, Excession. Buterin has previously spoken about a possible collaboration between Dogecoin and Ethereum. “If we can have a secure Doge-to-Ethereum bridge. That would be amazing,” he said in June. The other advisers are Dogecoin Core developer Max Keller and Dogecoin co-creator Billy Markus (also known as Shibetoshi Nakamoto).

The foundation noted that in the coming weeks, it “will be announcing new projects that will complement the current Core wallet to enable faster integration and easier APIs for financial, social and charitable projects wishing to use Dogecoin.”