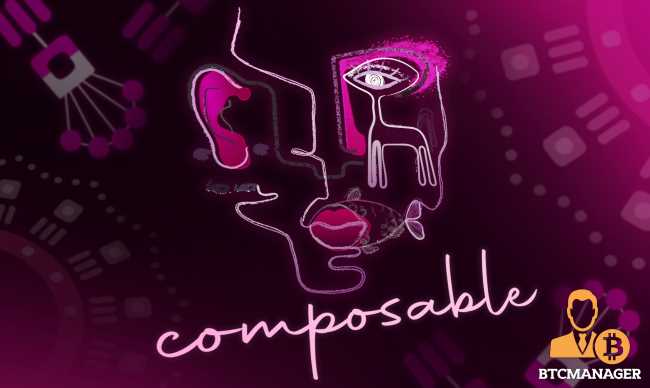 Composable Finance, a decentralized finance (DeFi) infrastructure project aiming to improve financial applications on the blockchain, has announced its acceptance of stablecoins into its crowdloan. This is a major development in the space, as it marks the first time that users can contribute stablecoins into a crowdloan for a parachain, instead of having to purchase and deposit Kusama.

Parachains are an increasingly sought-after tool in DeFi. These project-specific blockchains run parallel to each other and enable seamless communication and data transfers across blockchains in the Polkadot ecosystem. Composable has been working towards developing its own parachain, Picasso, which will be on Kusama, the canary network of the Polkadot blockchain. Composable has already begun bidding for this Kusama parachain at the start of September, 2021.

Throughout this process, Composable has also been striving to improve the present means of obtaining parachains. A project purchases a parachain by staking the parachain network’s native tokens (KSM in the case of Kusama, or DOT in the case of Polkadot) in an auction. However, it requires users to purchase the native tokens of these parachain networks, which are projected to become very expensive, and presently have very few use cases given how new the Polkadot and Kusama Networks still are.

To resolve this issue of requiring DOT or KSM, Composable introduces its newest development: allowing Ethereum-based stablecoins to be deposited into its crowdloan.

Stablecoins are a popular token in the DeFi space, as they are designed specifically to stay around a predetermined price point and avoid volatility. Many are pegged to the US Dollar, such as the USD Coin (USDC). DAI and Tether (USDT) are other major stablecoins on Ethereum. Combined, these three tokens alone have a market capitalization of nearly $100 billion dollars (with USDT at $67.38B, USDC at $27.57B, and DAI at $6.36B). This compares to the market caps of KSM and DOT, at $386 million and $32.65 billion.

This means that, through Composable’s acceptance of Ethereum-based stablecoins, a staggering number of new users will be able to participate in their crowdloan process with the tokens that they already own. This also allows participants to gain exposure to the increasingly popular Kusama and Polkadot ecosystem.

If a user desires to deposit a stablecoin into Composable’s crowdloan, they simply lock it up in a Composable vault for a 48-week period with a standard 1% fee. Composable itself then converts these stablecoins into KSM for participation in the crowdloan. At the end of the crowdloan, users will get back KSM, in addition to the native token of Picasso, PICA, which will have important uses like governance over various aspects of the Picasso parachain.

“We are incredibly excited by the ramifications of this development, both for our own protocol and the larger DeFi industry. Instead of just limiting our crowdloan to users who must go out of their way to purchase DOT and KSM, which are presently not very useful beyond crowdloaning, we open the doors to a massive audience, ranging from the casual token investor to the most engrossed DeFi user. We hope to set the standard for other projects’ crowdloans as well, as this will make the overall industry more participatory and accessible, which are foundational ideals of blockchain.”