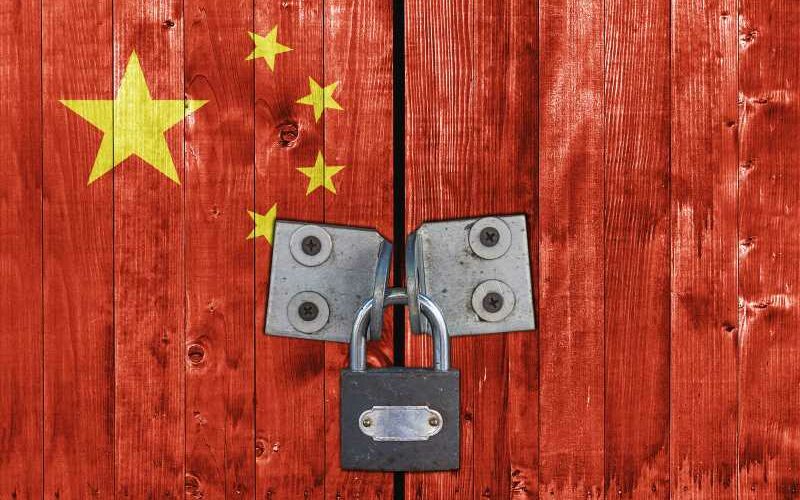 China’s government has issued a ban on all crypto-related events in the country. This move, although not surprising, adds confusion to China’s already controversial position on cryptocurrency. Although the Chinese leadership considers decentralized crypto a threat, it also appears to appreciate the benefits of blockchains. The result has been a series of conflicting policies and actions that, without clarification, could cause economic turmoil moving forward.

This crypto event ban is the latest in a series of steps the Chinese central government has taken to block access to decentralized assets. Since late last year it has banned ICOs and exchanges. Also, the government has begun to use its censorship power to block crypto news and information from reaching the Chinese people. Specifically, it has begun to shutter crypto-related accounts on the very popular WeChat social media platform.

The reason for this present crackdown is unclear, but it could be related to the slowing of the Chinese economy and the rapid decline of the Yuan, which is down more than five percent against the Dollar since April. Most experts believe that China is entering a period of economic stagnation, under which circumstances the nation’s central planners would view cryptocurrency as an especially serious threat. Thus, taking an increasingly hostile position toward crypto is expected.

Despite its anti-crypto actions, the Chinese government has also demonstrated a desire to support blockchain development, albeit on its own terms. The central bank is known to be creating a government-backed (and no doubt regulated) cryptocurrency. Also, the government has announced a $3 billion investment in blockchain startups across the country. Thus, it appears that China’s leaders are not seeking to prevent the development of the technology, but rather they seek to control its use and adoption.

There is no doubt that the contradictory relationship between the Chinese government and blockchain use cannot last. In fact, there is little doubt that the present bans on events and information will fail, as have the rules against ICOs and exchanges. Simply put, despite the government’s efforts to block it, cryptocurrency is more popular than ever among the Chinese people, and blockchain, by its very design, cannot be regulated by any central authority.

China’s actions do, however, demonstrate how states are struggling to find a place for crypto to exist within established economic systems. The Chinese leadership clearly understands that the blockchain revolution is permanent, and that cryptocurrencies are a new, legitimate asset class. No doubt China’s leaders also recognize the pivotal role blockchain will soon play in all aspects of modern life. Nevertheless, the Chinese government exercises more control over the actions of its citizens than any other large nation, and decentralized cryptocurrency represents a level of economic freedom that it is unwilling to accept. How, and when, it will change this position remains unclear.