Cardano just released the Goguen Roadmap, with most parts scheduled for delivery at the end of February 2021. 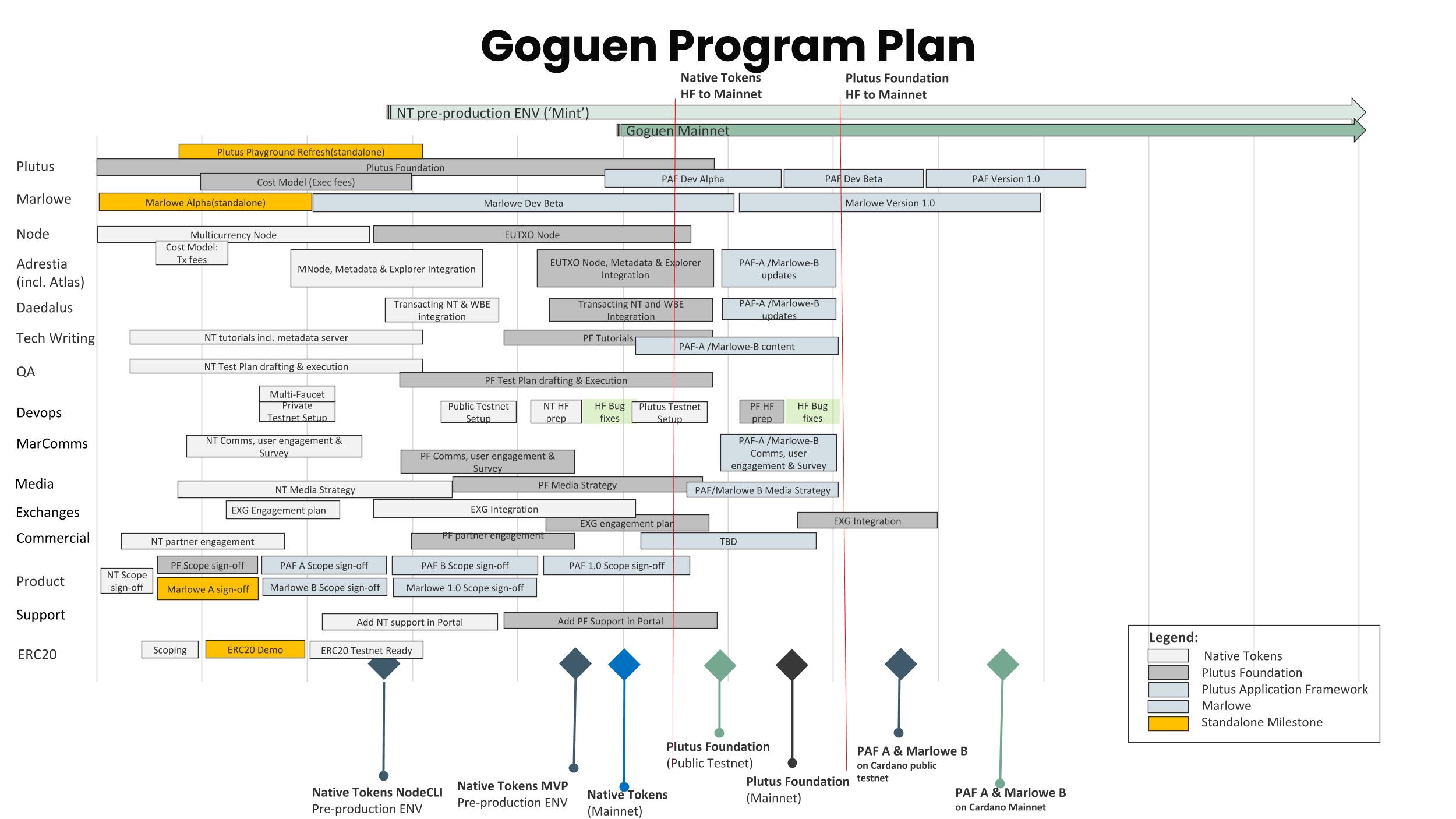 With the rollout of Goguen, Cardano is becoming a smart contract platform. There is a shift from focusing on transactions alone to becoming a utility platform for partnerships, enterprises, and commercial applications that can be used for the complex operations that will define the era of decentralized finance (DeFi).

The addition of transaction metadata to the Cardano blockchain using the Atala product suite is expected to see many use cases from DeIDs (decentralized identification) to tamper-proof supply-chain records.

While these are undoubtedly important developments, it was the live demonstration of the ERC-20 convertor that generated the most amount of interest.

The October Cardano update included a simple demo with a few coins displayed; BAT, AGI, DAI, USDC, and Tether. The demo showed AGI tokens in a metamask wallet being converted to tokens on the Cardano blockchain. 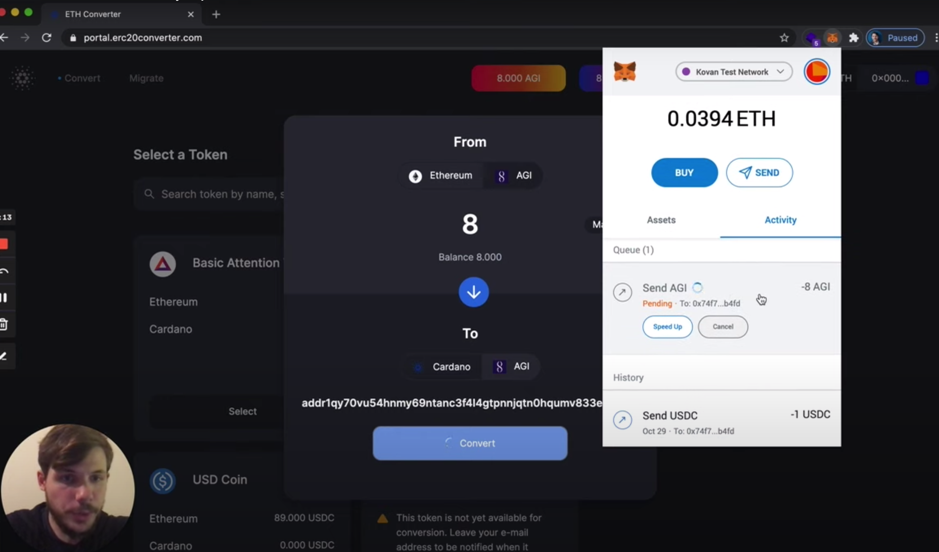 The ERC-20 converter will allow projects and tokens on Ethereum to port onto Cardano. This is not limited to utility tokens alone, but also NFTs, security tokens, and a number of other instruments that have value.

Hoskin added that,  “We already have enormous advantages with this standard over Ethereum.”

In particular, he highlights that any asset issued on Cardano is treated the same way ADA is treated, unlike on the Ethereum blockchain where Ether is given preference and assets are treated as ‘second class citizens’, according to Hoskinson. 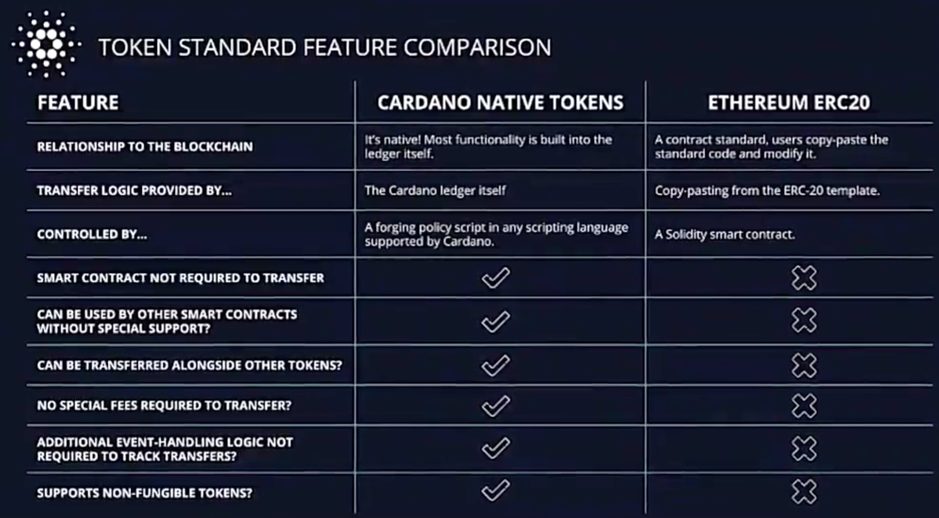 The ‘first-class citizen’ approach, as Hoskinson describes it, will allow tokens to have the same governance access, Layer-2 portfolio access, and infrastructure that ADA itself has.

A few members of the community were, however, disappointed by the extended timeline of the rollout, and expect this to reflect in the market as well. ADA was trading at $0.090936 at the time of writing, down 8.75% from yesterday.