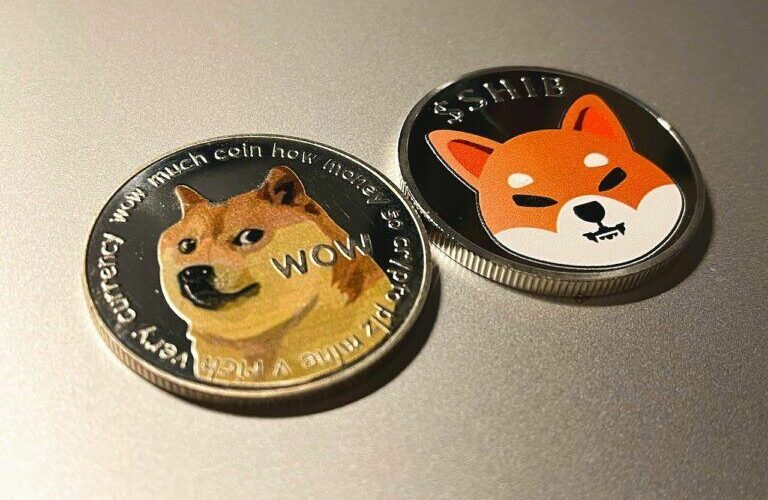 The Brazilian football club partnered with Bitso earlier this year in January, with the trading platform becoming a sponsor of the club for a three-year period. The new cryptocurrency payment option will be available for games played where São Paulo is at home, whether that’s in its stadium, the Morumbi, or somewhere else.

For now, cryptocurrency payments are only available for São Paulo FC’s fan members and are available in multiple cryptocurrencies along with the two meme-inspired cryptos mentioned above. Other payment options include $BTC, $BCH, $ETH. LTC, and five stablecoins pegged to the value of the U.S. dollar, including GUSD, USDC, and DAI.

According to a local news outlet Bitso’s market director Antônio Mota revealed that allowing cryptocurrency payments for the club was one of the partnership’s initial goals, adding:

Being able to make this service available for the first time in Brazil represents an important step in Bitso’s mission to make cryptocurrencies more accessible and useful in people’s daily lives, promoting more freedom and financial inclusion for Brazilians.

The first fan to buy a ticket with cryptoassets, Fábio Gloeden Brum, was awarded by Bitso and São Paulo FC an NFT representing his ticket. The partnership is also set to see Bitso list São Paulo FC’s fan token on its platform.

The cryptocurrencies Chipotle is accepting also include meme-inspired cryptoassets like DOGE and SHIB. Shiba Inu’s growing adoption comes as the SHIBArmy keeps on growing and token burning efforts keep decreasing its circulating supply.