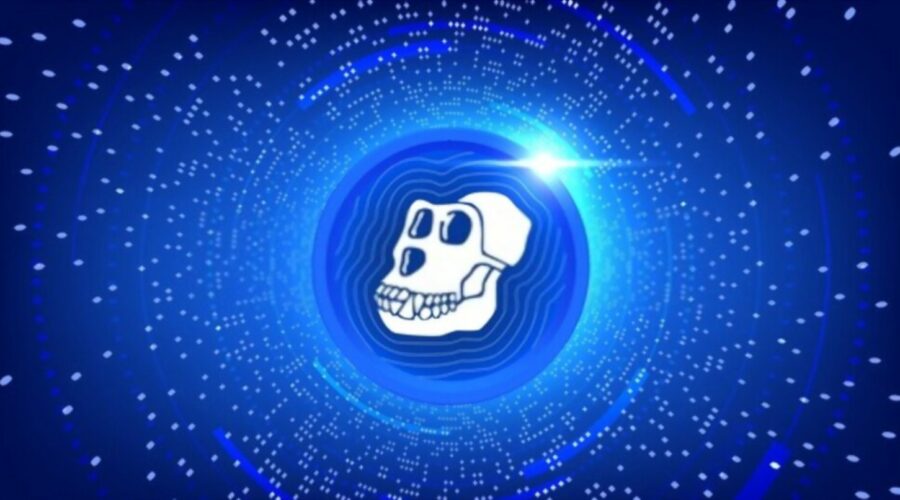 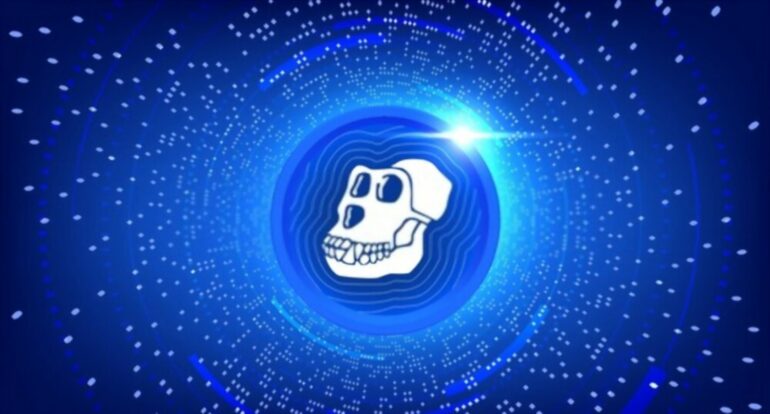 It seems that the majority of ApeCoin DAO members are not in favor of Apecoin’s migration to another blockchain. The current AIP-41 proposal that suggests that the token should stay on the Ethereum blockchain has attracted nearly 66% of votes at the time of writing.

AIP-41 is a proposal that was drafted by an Apecoin community member ASEC on June 3rd, which suggests that the token should stay on Ethereum Blockchain. The following proposal was introduced in response to Yuga Labs’ tweet to shift Apecoin to another independent chain that could support its growing ecosystem.

The proposal up for a vote is AIP-41 which proposes ApeCoin to stay within the Ethereum ecosystem: https://t.co/nJQ9Q7kDWM

The idea of shifting Apecoin to a new side chain was first introduced during the sale of Yuga Labs’ Otherdeed NFT project. During that time several community members had faced a lot of friction due to frequent network crashes caused by an overwhelming surge of people trying to purchase the Otherdeed NFT. In addition to this, Ethereum’s high processing fee was another cause that propelled Yuga Labs to consider shifting Apecoin to its own independent chain.

We’re sorry for turning off the lights on Ethereum for a while. It seems abundantly clear that ApeCoin will need to migrate to its own chain in order to properly scale. We’d like to encourage the DAO to start thinking in this direction.

However, the recent AIP-41 proposal counters the suggested Apecoin migration. As per the proposal abstract, the community members are in favor of sticking to the Ethereum blockchain for the time being due to the blockchain’s top-notch security benefits.

“Yuga Labs stated in a tweet 51 that they believed ApeCoin needed to move to its own chain in order to scale. We the ApeCoin DAO believe that, at least for the time being, ApeCoin should remain within the Ethereum ecosystem, and not migrate elsewhere to an L1 chain or sidechain not secured by Ethereum.”

The proposal abstract further noted how migrating to a different chain comes with its own set of risks and complexities that may affect Apecoin and its general credibility.

“Migrating to a different chain is a costly, risky, and complex endeavor with many moving parts that may if not thoughtfully considered, result in catastrophic loss, or at worst, abandonment by Yuga Labs and other entities that would otherwise meaningfully to ApeCoin.” The AIP abstract later added.

At press time, the AIP-41 proposal has attracted nearly 66% of votes that are in favor of Apecoin sticking with the Ethereum blockchain. The voting poll will stay active till Wednesday, 8 June, 9 PM ET for Apecoin community members. The final verdict will be passed shortly after the poll ends.

07/06/2022 Altcoins Comments Off on AIP 41 Vote: Majority Of Apecoin Holders Are Not In Favor Of The Token’s Migration To Another Sidechain
Markets