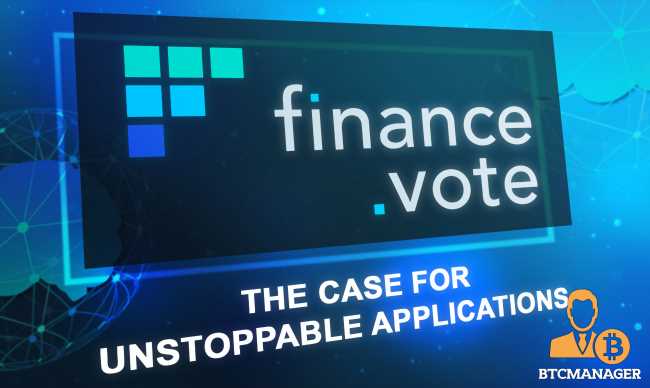 A new age of censorship

The phenomenon of deplatforming has been discussed for a while, but it hit arguably its most public peak in January when Donald Trump’s Twitter account was permanently suspended.

This represented a significant shift in the tone of internet social media moderation, which has historically been focussed on relatively minor figures, obvious bot accounts, or overt hate speech. But this was something different.

At the time, Donald Trump was arguably still (just about) the most powerful and well known man on the planet, but clearly not powerful enough to withstand a deplatforming from Twitter.

Whether or not this was the right thing to do is a matter of debate, but Trump, for good, or ill, was part of the global discourse and his narrative was removed from it.

This was a stark reminder that Twitter and global social media networks are not a public commons, but private entities that we’re invited into. When we’re good productive workers, we’re promoted to spend as much time on the platforms as possible, when we’re not, it’s exile to the digital wilderness (that’s Telegram and Signal by the way — welcome to the crypto dungeons).

Shortly after this occured, the social media network Parler (the next most likely home for Trump’s antics) was given a seemingly coordinated eviction notice by Google and Apple from their app stores. An obvious blow to the network.

But it was still accessible, to those who had already downloaded the app, or to people who were using their web app instance. That is, until Amazon took them down completely by taking away their servers. This is not only the removal of an individual narrative from the public discourse, but a whole network’s.

This is a bit more alarming, around a third of the internet, if not more, lives on AWS servers, which becomes very obvious when there’s an outage.

When infrastructure takes you down it can take a lot of people with it. In this case, around 10 million people were deplatformed in a single wave of centralised intervention.

In all of these cases, the centralised parties that control the “medium” on which people communicate, stepped in to censor activity that fell outside of what they considered “just”.

The issue with this is, that what is “just” is not best determined by centralised power. This is why Jury’s are intended to be a random selection of everyday people.

When the vanishingly small number of people who control the internet become judge, jury and executioner, things have a very real potential to go very wrong and it won’t be long before you find yourself being censored and have no idea why.

Fortunately, there is a counterbalancing force to this new wave of centralised censorship.

Blockchains are essentially distributed databases and we use the Ethereum blockchain, as our primary database. To all intents and purposes this means we have no database, because the Ethereum blockchain is a public commons and not something we control. We couldn’t change it if we wanted to, and we certainly couldn’t stop anyone else from interacting with it. It is permissionless.

Blockchains are designed with the presumption that they are being attacked at all times and they incentivise stakeholders to erect a cryptoeconomic firewall that limits the ability of anyone to alter their history.

Blockchains sacrifice performance to be unstoppable and are the backbone on which all unstoppable financial applications will exist in the future.

The next big wave of decentralisation will be driven by the ability for users to take over the functioning of networks entirely. Back in February, at the same time Robinhood were taking financial freedom away from their customers, DeFi application yearn.finance was putting the future of yearn ecosystem into the hands of it’s token holders by letting them determine the networks monetary policy by token weighted voting.

We aren’t quite decentralised robinhood (yet), but the trading venues of the future will be run by the participants that trade on them and the key to that is voting technology.

In the future, unstoppable applications like ours won’t be just created by launch teams they will be created, launched, maintained and curated by their users through credibly neutral decentralised governance and we intend to provide the unstoppable tool kit to do it.

Censorship isn’t going away, in fact the internet will trend to becoming more balkanised, more restricted, more contested and more centralised. The only hope we have for retaining freedom of digital expression is by continuing our migration from the dying Web 2.0.

The internet is undergoing an upgrade and with it, so is the legacy financial system. The new web is censorship resistant, private, with it’s own money and decentralised financial systems that are increasingly being run by its users.

Don’t wait around for the old financial system to die, join the new one as it is beginning.

Follow finance.vote on Twitter to stay up to date on all their news, announcements and updates – https://twitter.com/financedotvote

22/07/2021 Altcoins Comments Off on A New Age of Censorship, and the Unstoppable Applications on the Front Line of Resistance
Markets